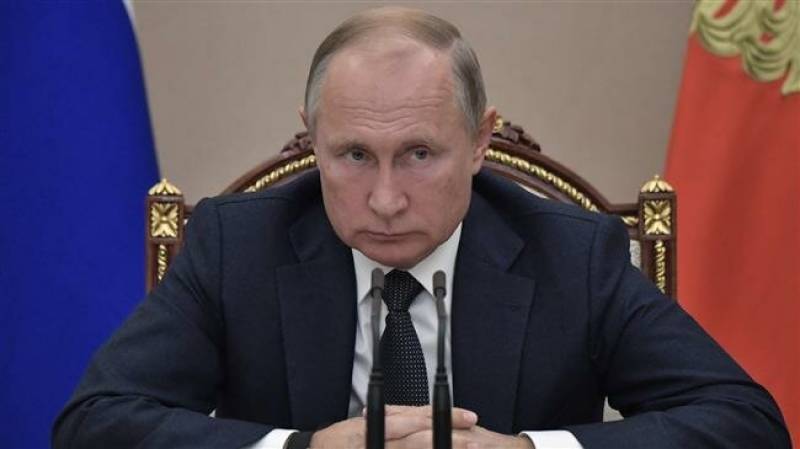 MOSCOW - Russia has made an unprecedented military missile defence system offer to China.

Russian President Vladimir Putin has revealed for the first time that his country is assisting China to develop an state-of-the-art missile attack warning system, a technology only owned by Russia and the United States at the moment.

"This is a serious thing that will drastically increase the defense capabilities of the People's Republic of China," Putin told an international politics conference in the Russian resort town of Sochi on Thursday.

The Russian head of state did not spill any more details about the functions of the system and the technologies implemented into it.

Such systems usually involve an array of ground-based radars and space satellites that allow for early spotting of incoming intercontinental ballistic missiles (ICBMs), which are capable of carrying multiple nuclear warheads.

The development comes as Russia and China increase their strategic cooperation while falling out with the United States due to President Donald Trump's aggressive measures.

During his trip to Moscow in June, Chinese President Xi Jinping called Putin his “best and bosom friend” and said he cherished their “deep friendship.”