Salman Khan under fire over his affection for Pakistan
5 Oct, 2018 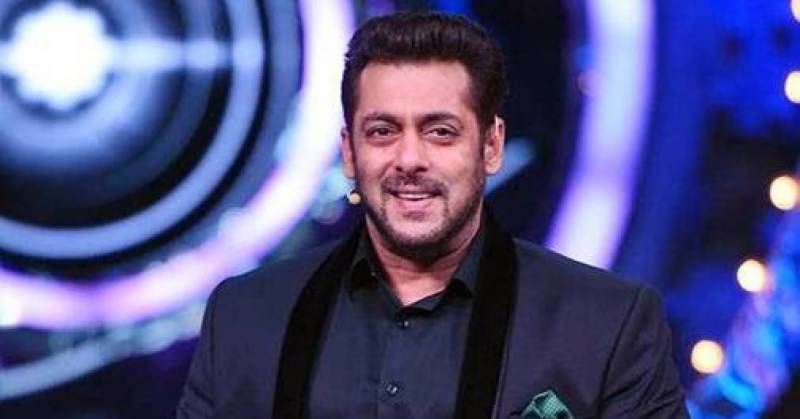 *MUMBAI - Salman Khan comes under fire for his affection for Pakistani talent.*

*Indian singer Abhijeet Bhattacharya has accused Salman Khan of being partial to and giving Pakistani singers all the songs in his movies.*

Khan’s hit songs have been sung by popular Pakistani singers who have become an essential part of Bollywood’s playback singing. The song *Jag Ghumeya* in *Sultan* was sung by Rahat Fateh Ali Khan and *Dil Diya Gallan* was sung by Atif Aslam.

“Why does Salman Khan only get Pakistani singers to sing songs in his films? Are Indian singers not good enough to sing in his movies?” asked Bhattacharya. “Pakistani artists need to be restricted from working in the Indian film industry. On one side these Pakistanis are killing our soldiers and on the other Salman is hell-bent on giving opportunities to Pakistani talent only,” he told *Timesnownews*.

The singer also lashed out in 2016 at filmmakers Karan Johar and Mahesh Bhatt for promoting Pakistani talent, actors and musicians from neighbouring countries in the wake of the Uri Attack. Seventeen Indian soldiers were killed in the attack.