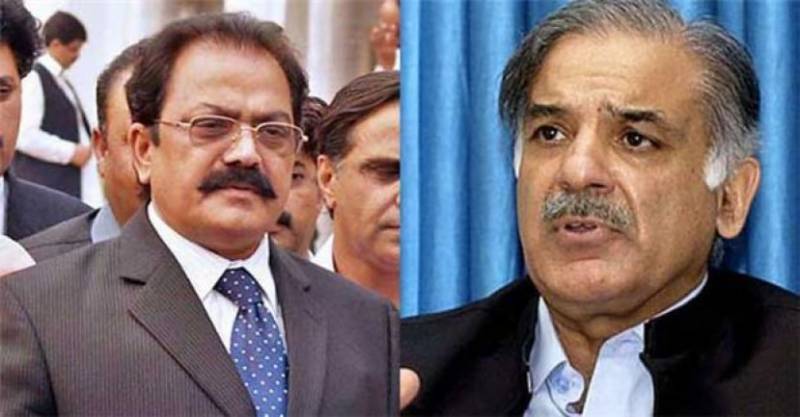 PML-N leader Rana Sanaullah said that the arrest of former Chief Minister Punjab Shehbaz was a case of political victimization ahead of bye-polls in the country.

Rana Sana Ullah, a member of National Assembly, expressed that the detainment of Shehbaz would affect the results of upcoming bye-elections.

The bye-polls in the country on the vacated seats of provincial and National assembly are scheduled to held on October 14.