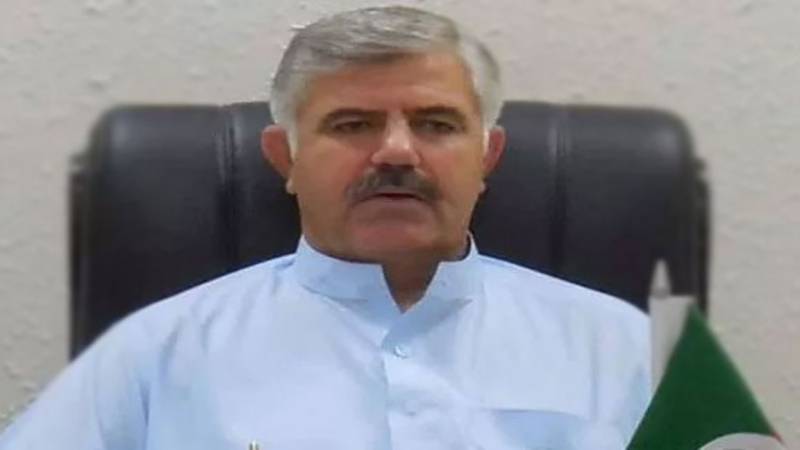 Khyber Pakhtunkhwa Chief Minister Mahmood Khan said that maintaining of law and order and welfare of the people are top priorities of the Pakistan Tehreek-e-Insaf government in the province.

Talking to Peshawar-based US Consul General, Jonathan Shrier, he said trade with all friendly states including Afghanistan, Central Asian Republics and Peoples’ Republic of China will be promoted for increase in the receipts of the province.

The Chief Minister thanked the government and people of United States for provision of assistance in different projects.