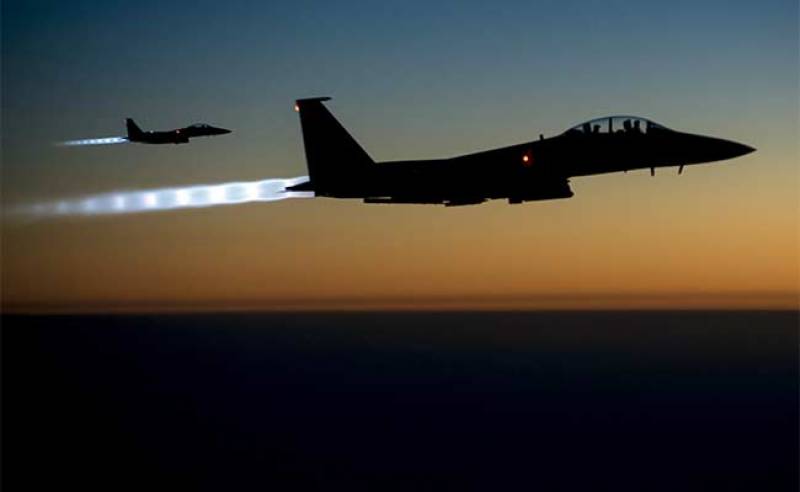 WASHINGTON (APP) - The US military confirmed Friday it had killed Farouq al-Qahtani, Al-Qaeda's emir for northeastern Afghanistan, during an air strike last month, in a major blow to the group as it seeks to re-establish safe havens in the country.

"This successful strike is another example of US operations to degrade international terrorist networks and target terrorist leaders who seek to attack the US homeland, our interests and our allies abroad," Pentagon spokesman Peter Cook said in a statement, confirming Qahtani was killed on October 23 in Kunar.

He said another Al-Qaeda leader in the country, Bilal al-Utabi, was targeted in a separate strike, though the results of that attack were not yet known.