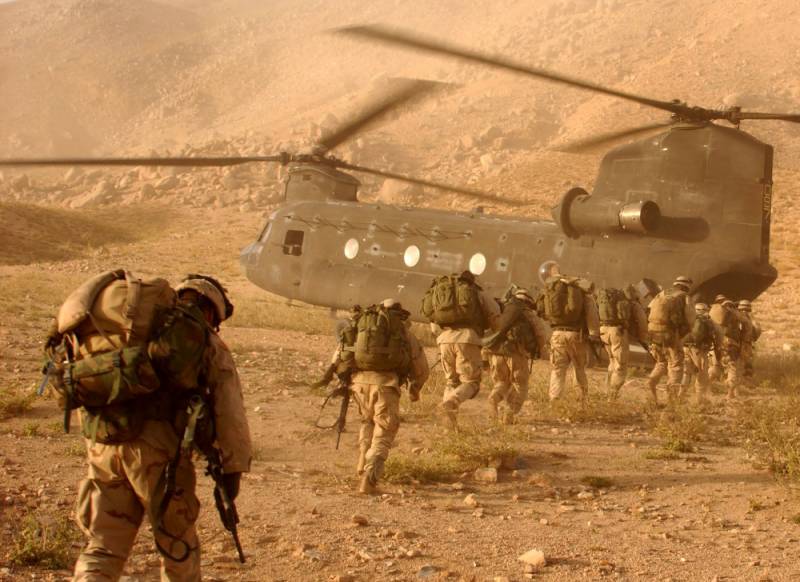 AMMAN: (APP) Three US troops were killed in a shooting outside a military training facility in Jordan on Friday, a US official said.

"A total of three US service members died today in the incident in Jordan," the official said in Washington.

"The service members were in vehicles approaching the gate of a Jordanian military training facility, where they came under small arms fire," the official added.

"Initial reports were that one was killed, two injured. The two injured service members were transported to a hospital in Amman, where they died."

"We are working with the Jordanian government to gather additional details about what happened."

Earlier, the Jordanian army said the shooting took place at the gate of Al-Jafr base in southern Jordan after the car carrying the US trainers failed to stop.

It said that a Jordanian officer was also wounded.

"An exchange of fire occurred Friday morning at the gate of the Prince Feisal Air Base in Al-Jafr when a car carrying trainers attempted to enter the gate without heeding the guards' orders to stop," it said in a statement, quoting a military source.