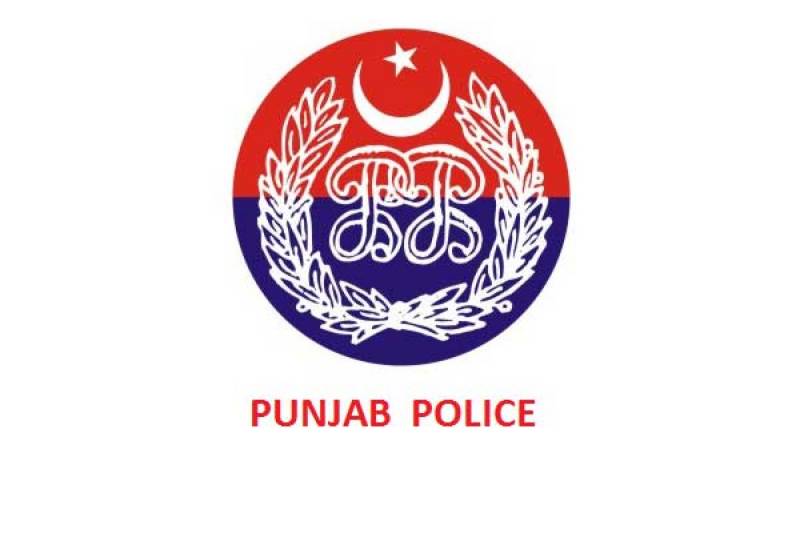 PESHAWAR: Punjab Police has registered a case against the KPK senior officials against the November 2 lock down.

First Information Report (FIR) against organiser of Pakistan Tehreek-e-Insaf’s (PTI) November 2 ‘lockdown’ has been lodged on Friday over setting ablaze five cars and eight motorcycles on motorway near Burhan Interchange earlier this week.

The FIR was lodged in Hazro Police Station, complainant being the Station House Officer (SHO).

FIR to be registered against IG Punjab

Reportedly, ‘organiser’ of the sit-in was named in the report however, Chief Minister (CM) of Khyber Pakhtunkhwa (KP), Pervez Khattak who was leading the group that day into Punjab, towards Islamabad, has denied the allegations.