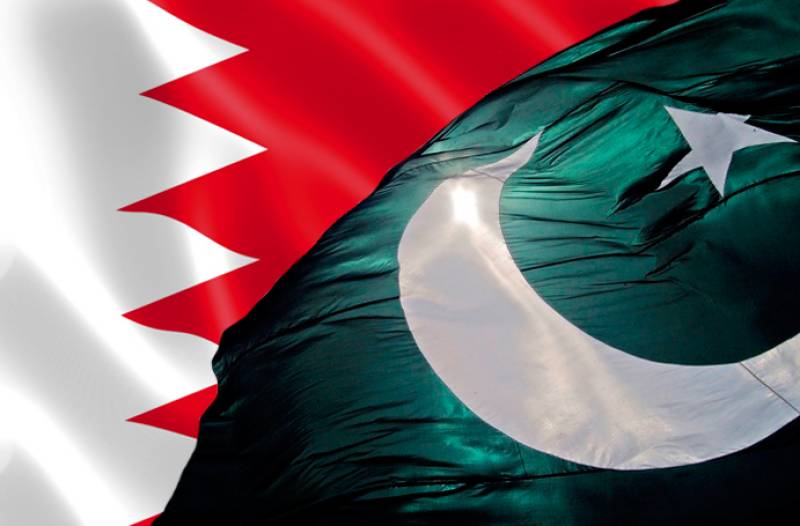 ISLAMABAD: (APP) National Assembly Speaker Sardar Ayaz Sadiq will lead a parliamentary delegation to the Kingdom of Bahrain on November 7 to further consolidate, upgrade and expand close fraternal ties between the governments and the people of the two countries.

He will be undertaking visit to Bahrain at the invitation of Speaker of Council of Representatives of Bahrain's Parliament Ahmed Bin Ebrahim Al Mullah.

"Pakistan is committed to strong, brotherly and wide-ranging relations between the two countries, these meetings will be instrumental in highlighting Pakistan's ongoing efforts to boost ties with Bahrain and the GCC countries," said Foreign Office in a press release on Saturday.

The Speaker will also meet the Minister of Interior Shaikh Rashid Al Khalifa and other Ministers during his visit.

He will also attend the session of the Council of Representatives in Bahrain, which will be followed by delegation level talks between the two Speakers.

He will also meet members of the newly established Pakistan- Bahrain Joint Parliamentary Friendship Group to discuss ways to further expand parliamentary linkages between both countries.

"The Friendship Group not only connects the members of Parliament from both countries but also provides a forum to exchange experiences and to pave the way for expansion of people-to-people contacts between Pakistan and Bahrain," the Foreign Office said.

Ambassador of Pakistan to the Kingdom of Bahrain Javed Mali is making necessary preparations to make the Speaker's visit meaningful and productive.

Speaker Ayaz Sadiq will also meet members of the Pakistani community in a dinner hosted by Ambassador Javed Malik in his honour and the accompanying delegation.