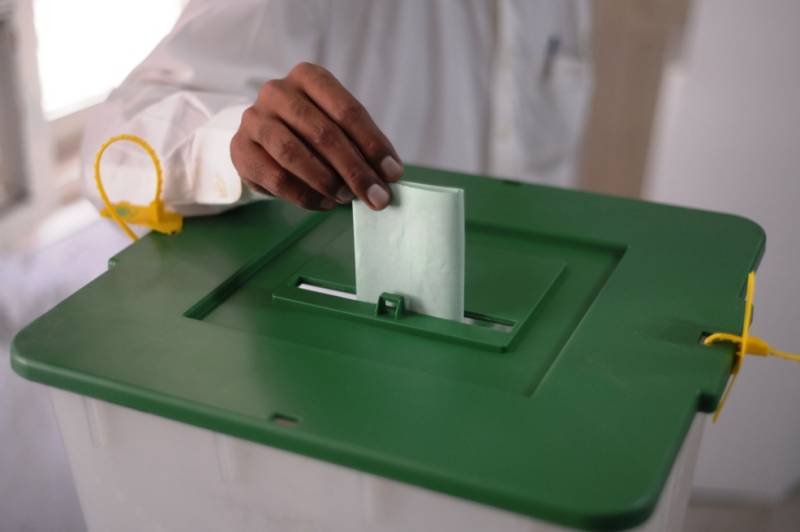 ISLAMABAD: PML-N has decided not to field the candidate against PPP in the bye elections of NA 258 Karachi.

Election Commission of Pakistan (ECP) has issued the final list of candidates contesting the by-elections from NA-258 Karachi constituency.

The seat fell vacant after former minister of state and PML-N leader Abdul Hakeem Baloch had resigned from the party and joined Pakistan People’s Party (PPP).

Pakistan Muslim League – Nawaz (PML-N) has not fielded any candidate in the by-election.

Baloch contesting the election on the PPP ticket along with 16 candidates from different political parties.

The by-election will be held on 24th November.