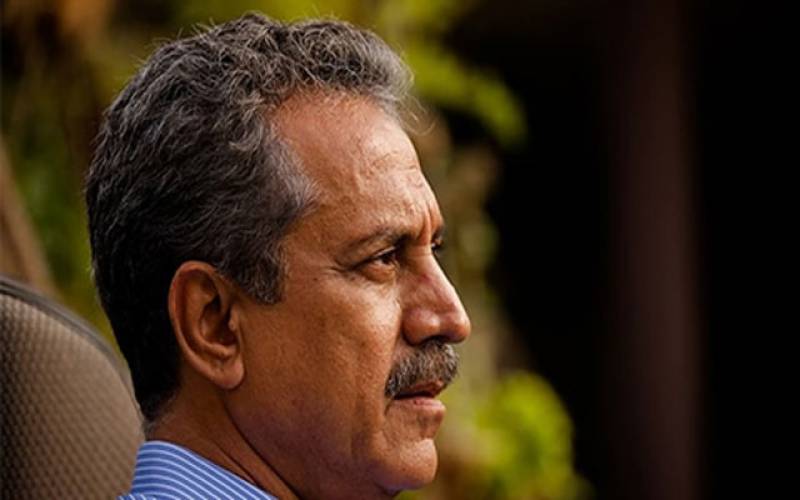 KARACHI: Mayor Karachi Waseem Akhtar is just a step away from being released from the prison.

The Mayor Karachi, Waseem Akhtar has been granted bail in two more cases against a surety bond worth Rs100,000 each.

The bail was granted to Karachi Mayor by Anti-Terrorism Court on Saturday.

A total of 39 cases including May 12 riots and facilitating hate speech were filed against Waseem Akhtar.

The court has already granted him bail in 36 cases and after today’s bail only one case pertaining to providing medical assistance terrorists is left after which the mayor will be released from prison.