Jammu Martyrs Day to be observed across the world
5 Nov, 2016 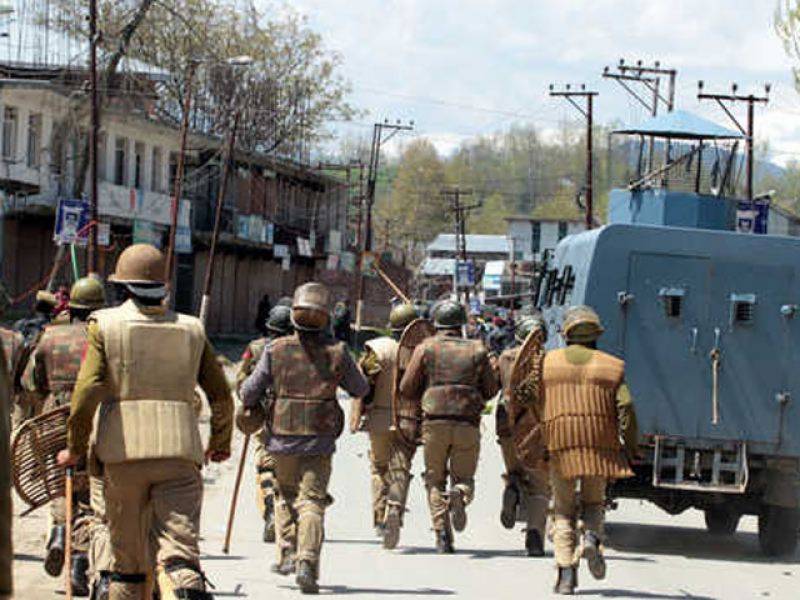 MIRPUR: (APP) Jammu Martyrs Day will be observed in AJK and rest of the world on November 6, to commemorate the sacrifices of lives given by the Muslim residents of Jammu city this day in 1947.

Over 2.50 Muslim inmates of Jammu city and adjoining areas were martyred this day 69 years ago - the 6th of November 1947 while they were moving for migrating to their newly-borne beloved homeland - Pakistan.

The day is observed every year to remember the great sacrifices of lives rendered by inmates of Jammu who were mercilessly slaughtered by the armed Hindu gangsters including the Indian occupying and the dogra military troops near Jammu-Sialkot working boundary.

Like all previous years the martyrs day will be commemorated with the renewal of the pledge to continue mission of Kashmiri martyrs to bring the Kashmir freedom struggle to its logical end.

In Azad Jammu Kashmir special ceremonies including seminars and symposiums will be held in all small and major towns of all ten districts of AJK including Muzaffarabad, Mirpur, Kotli, Bhimbher, Bagh, Rawalakot, Palandri, Havaili, Hattiyan and Neelam valley as well as in various parts of Pakistan.

In Mirpur, a mega public congregation titled "Jammu Martyrs Conference", will be held at the Quid e Azam stadium.

The day will dawn with special prayers, at Fajr, in all the prominent mosques for the early liberation of occupied Jammu Kashmir from Indian yoke.

Quran Khawani will be held at various places for Kashmiri martyrs under the auspices of various social, political and public representative organizations.