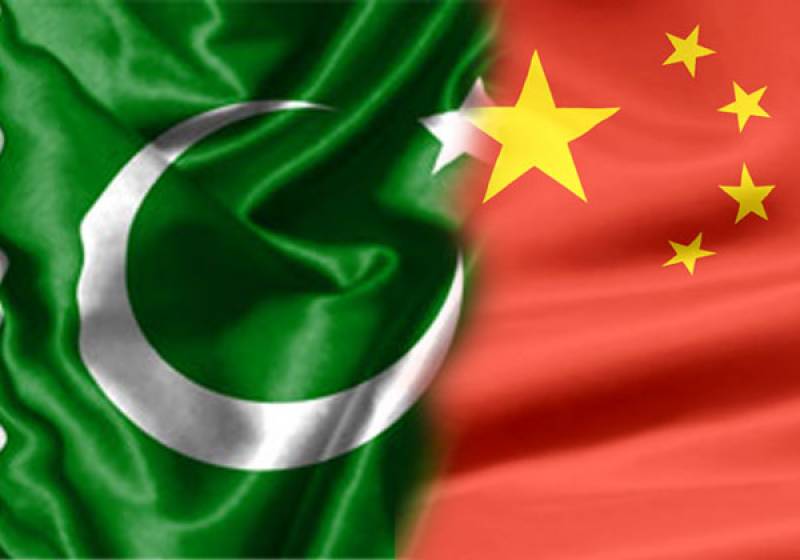 Chinese investors expressed keen interest in investment in different sectors in the province. The leader of the Chinese delegation and Vice President of Huarong International Holding Ltd. Ms. Xheng Yan while speaking on the occasion said that more investment would be made in Pakistan especially Punjab. She said that the term Punjab Speed of Chief Minister Muhammad Shehbaz Sharif is referred to everywhere in China and Chinese companies want to make investment in Punjab as Chinese investors are very much impressed. She said that speedy investment would be made in Punjab in accordance with Punjab Speed. She said that Chief Minister Shehbaz Sharif had overtaken Shenzen Speed through his speedy completion of development projects.

Chinese Consul General Yu Boren said that Punjab government under the dynamic leadership of Chief Minister Shehbaz Sharif had provided excellent atmosphere for investment and projects in infrastructure, transport and energy sectors were being completed expeditiously. He said that he had been in Lahore for two years and had seen speedy achievements of the Punjab government led by Shehbaz Sharif.

Shehbaz Sharif while speaking on the occasion said that Pak-China friendship had become an example for the whole world and China Pakistan Economic Corridor had given a new dimension to economic relations between the two countries. He said that work was being carried out round the clock on energy and other projects in Punjab as well as the whole country under CPEC.

He said that Lahore Orange Line Metro Train Project was a precious gift of Chinese President and Prime Minister for Pakistan.

He said that Chinese President's `One belt, one road' vision would bring about progress and prosperity in the region. He said that due to CPEC, investors had been given new opportunities. He said that a number of Chinese investors were benefiting from vast investment opportunities in Pakistan especially Punjab.

Chief Executive Officer Punjab Investment Board and senior officials were present on the occasion.