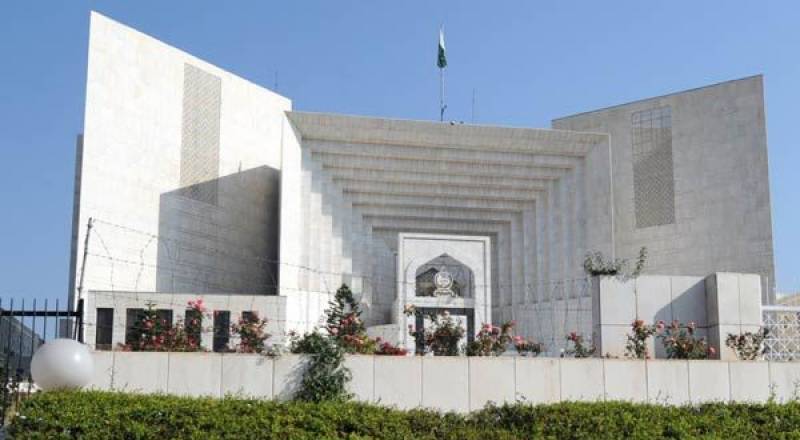 ISLAMABAD: Son in Law of the Prime Minister of Pakistan, Capt. (R) Safdar has submitted his TORs over the issue of the Panama papers in the Supreme Court Of Pakistan.

Capt Safdar said in his ToR that the proposed commission should examine information relating to involvement of Pakistani citizens, persons of Pakistan origin and legal entities in offshore companies in Panama or any other country and determine if any law in force for the time being had been infringed and, if so, fix responsibility for such infringement.

The commission should also determine if the provisions of laws relating to income tax, wealth tax, foreign exchange, companies and elections in force at the relevant time have been infringed with regard to properties held by offshore companies, source of income utilised to purchase properties, tax payable or paid on the income and details of the sellers of the properties.

The proposed commission, the ToR said, should examine information relating to written-off bank loans, including the report on such loans of a commission earlier set up by the Supreme Court, as well as other cases of loans written off after the period covered by the commission by former or present holders of the public office.

Captain Safdar had already submitted the details of the assets held by his wife Maryam Safdar in supreme court of Pakistan.