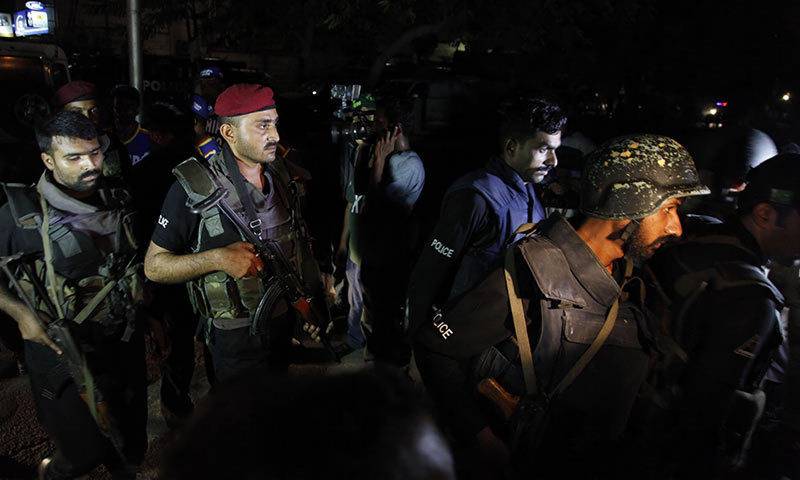 KARACHI: Karachi Police has unearthed the Afghan trained network of terrorists in Karachi.

Three terrorists belonging to banned outfits, and trained in Afghanistan, have on Friday been arrested by Karachi police.

The police also found material with them that could be used in terrorist activities.

According to details, the terrorists were arrested from Orangi Town, Korangi and Lyari. Counter Terrorism Department (CTD) arrested all three of them.