Shahbaz Gil claims planned assassination attempt against him
5 May, 2022 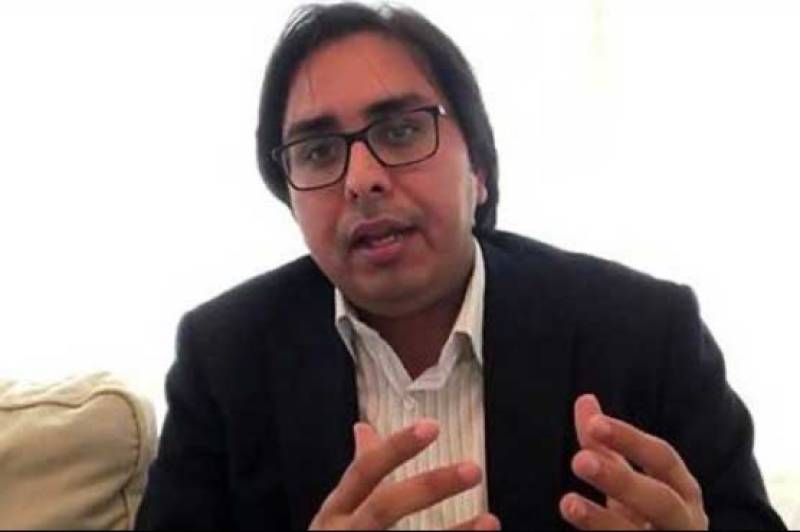 It may be recalled that Shahbaz Gil’s car was involved in an accident on his way to Islamabad from Lahore in which he was injured.

However, now Shahbaz Gil has released a message on social media about the same accident.

"I want to tell those who carried out the assassination attempt that I am alive because of the prayers of my lord and nation," he wrote on the micro-blogging site Twitter.

He alleged that my car was chased and deliberately hit, which was done under a plan.