A neutral umpire has same rules for both teams, Governor Omer Cheema comes out hard
5 May, 2022 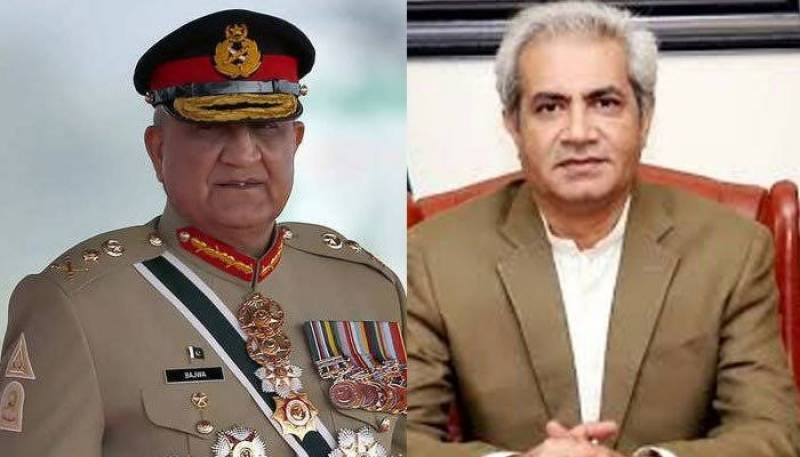 In a statement on Twitter, Omar Sarafarz Cheema said that the crisis-hit province has been taken hostage by force.

The PTI loyalist said that the silence of mainstream political parties on the constitutional crisis in Punjab is "extremely worrying" and added that Awab Alvi, President Arif Alvi's son, will be the next chief minister of Sindh if such practices become the culture of our politics.

"I always called for a neutral umpire during my political struggle,” he said, adding that the neutral umpire, in fact, has the same rules for both teams.