Two crore Pakistanis can lose jobs due coronavirus pandemic economic crisis in the country
5 May, 2020 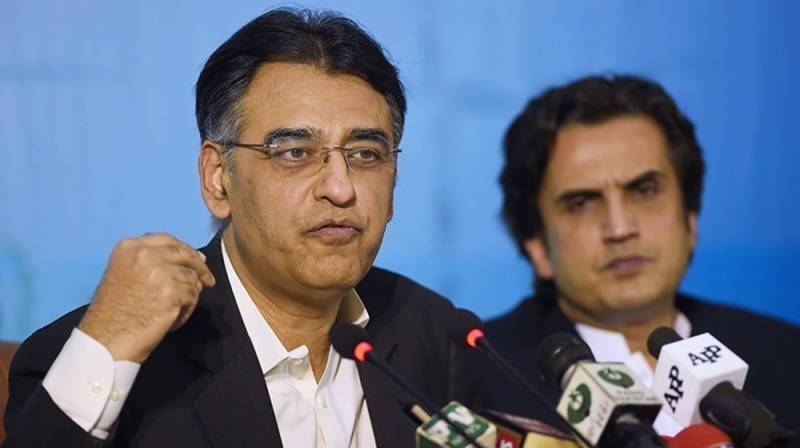 “As per a research carried out by the Pakistan Institute of Development Economics (PIDE), between 20 million to 70 million could fall below the poverty line, while 18 million people could also lose jobs owing to the virus,” he said during a news conference at the National Command and Operation Centre (NCOC).

The minister noted that Pakistan’s revenue has decreased by Rs. 119 billion in just April due to the lockdown.

He further stated that a research conducted by the Sustainable Development Policy Institute has shown that around one million small businesses entities could close down permanently, while another research by a leading university showed that the cost incurred by the economic and social distancing will be quite large in terms of immediate deprivation and hunger.

The minister also pointed out that a recent survey by Gallup showed that one in four Pakistanis saw a reduction in their diets because of the virus factor.

Emphasizing devastation unleashed by the virus, he said that despite the fact that the virus is not as fatal in Pakistan as compared to other countries, its economic impact was worse. The government cannot completely ease the lockdown but everything can’t be opened either which will overburden the healthcare systems, he added.

The planning minister said that the government will take decisions keeping the current situation in view. “The government will then decide its post-May 9 strategies after a meeting of the National Coordination Committee (NCC),” he noted.