Pakistani American arrested by FBI upon arrival at US Airport
5 May, 2019 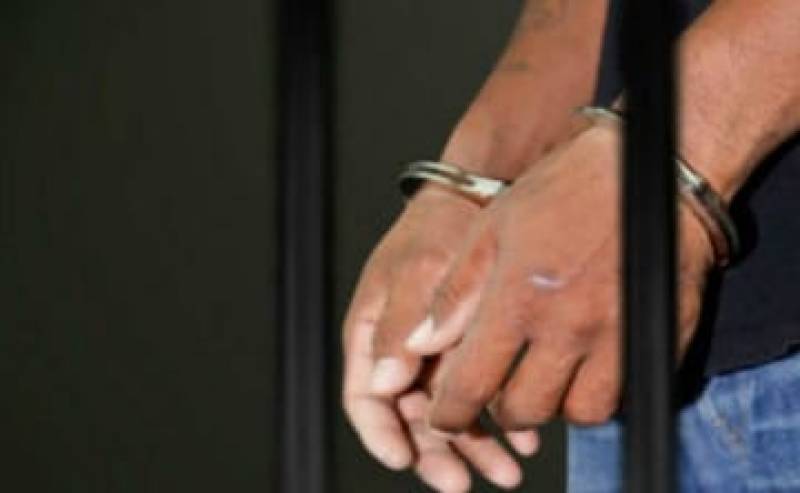 A 35-year-old Pakistani-American national has been arrested by the FBI on his arrival from Pakistan for being in contact with two UN-proscribed terror groups the ISIS and the Jaish-e-Mohammed (JeM).

Waqar Ul-Hassan, a naturalised US citizen who moved to America at the age of 15, was arrested at the Charlotte Douglas International Airport in North Carolina on Tuesday.

Pakistan-based JeM chief Masood Azhar was designated as a global terrorist by the UN on May 1. by Taboola link: Sponsored Links link: . link Most Powerful Natural AntibioticsHealth & Human Research link

Hassan was arrested on two counts of making false statements in 2015 about his contacts with terrorist groups.

If convicted, he faces up to eight years of imprisonment