"I was aware of the match fixing scandal of my teammates", Shahid Afridi makes new stunning revelations
5 May, 2019 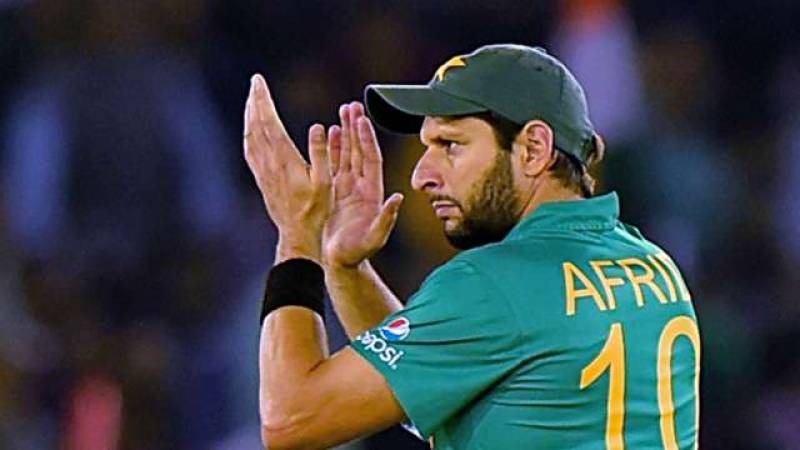 ISLAMABAD - "I was aware of the match fixing scandal of my teammates", Shahid Afridi makes new stunning revelations in his autobiography.

Former Pakistan captain Shahid Afridi has claimed that he was aware of the exchange of messages between his teammates and a bookmaker before the 2010 spot-fixing scandal but then coach Waqar Younis refused to act despite being provided with evidence.

Making another startling revelation in his autobiography 'Game Changer', Afridi said he stumbled upon a series of SMS messages between bookie Mazhar Majeed and some Pakistan players before 'News of the World' broke the story in a sting operation.

The spot-fixing scandal happened in August 2010 during Pakistan's tour of England and then captain Salman Butt, Mohammad Asif and Mohammad Amir were banned by the ICC for their involvement.

Afridi claimed he had lashed out at the team management for turning a blind eye to the issue when he confronted them with evidence prior to the scandal that rocked world cricket.

"...the management gave a damn... typical obfuscation and delay tactics; the Pakistani management's head was in the sand. Maybe the management was scared of the consequences. Maybe they were invested in these players as their favourites and future captains...I really can't say," Afridi wrote in the book.

He said he was in Sri Lanka on a tour (Asia Cup in June 2010) when he received transcripts of the text messages from Majeed and Butt's 'agent and manager', who was also prosecuted.

"It is pure coincidence how I got hold of them. And it's got something to do with a kid, a beach and a repairman," said Afridi.