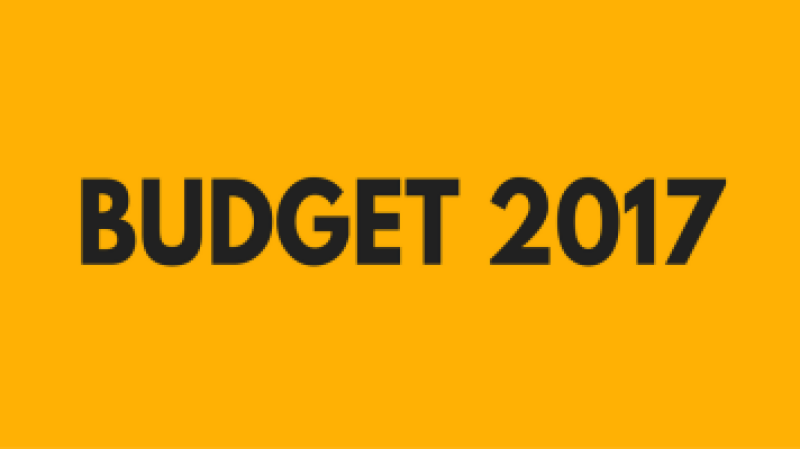 Good news for government officials in Punjab is that the coming budget is expected to raise their salaries by 20 percent while the pensions are expected to be raised by 20 to 30 percent.

The salaries will certainly rise but the raise may vary in line with the federal budget.  The preparation of the budget in Punjab is in progress but will it be a really good for the government officials or not is yet to be seen.

The officers preparing budget have been told to make sure that the government employees are happy with the budget.