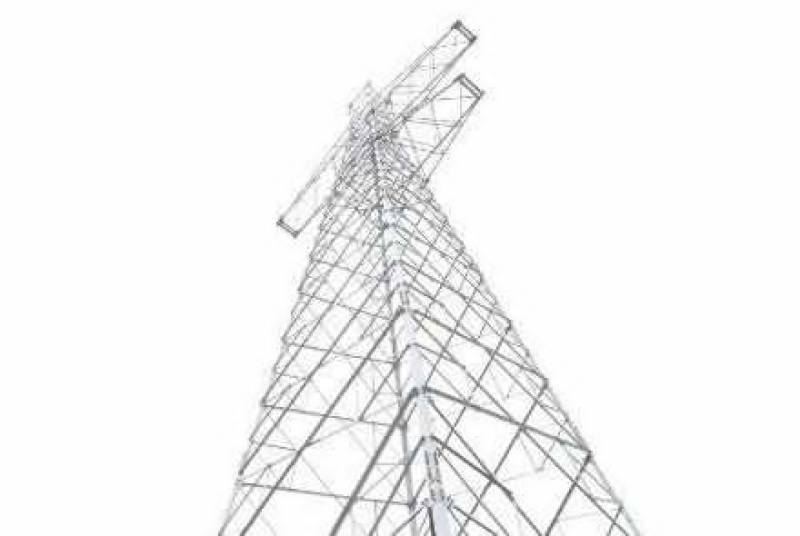 The Afghanistan Ministry of Energy and Water (MEW) on Thursday said that work on the CASA-1000 power project will start in the near future once the procurement process has been complete.

According to the MEC, an Indian company has won the tender for the project.

The World Bank (WB) has pledged to finance the Afghan side of the project which will cost an estimated $404 million USD.

The MEW meanwhile said the Afghan government has outlined a comprehensive program for the implementation of the project.

“After the processing of supply works and biding, a company was selected to implement the project; during the negotiation process, we also managed to get discounts from the concerned company; luckily, the World Bank also showed its agreement, InshaAllah (God willing) the final agreement will be signed soon,” said deputy minister of energy and water Abdul Basir Azimi.

“The surveys have been completed and they have offered their recommendations, this will be finalized in the next meeting expected in Tajikistan,” said Qudratullah Delawari, head of Da Afghanistan Breshna Sherkat (DABS).

Meanwhile, a number of economists have suggested the Afghan government move forward on the basis of a project strategy and also boost its management capacity for better implementation of the project.

“We need to focus on the CASA-1000, in the short term period we will face some political pressure, but this will also create economic activities,” said economist Sayed Massoud.