Britain local bodies election results stunning for PM May
5 May, 2017 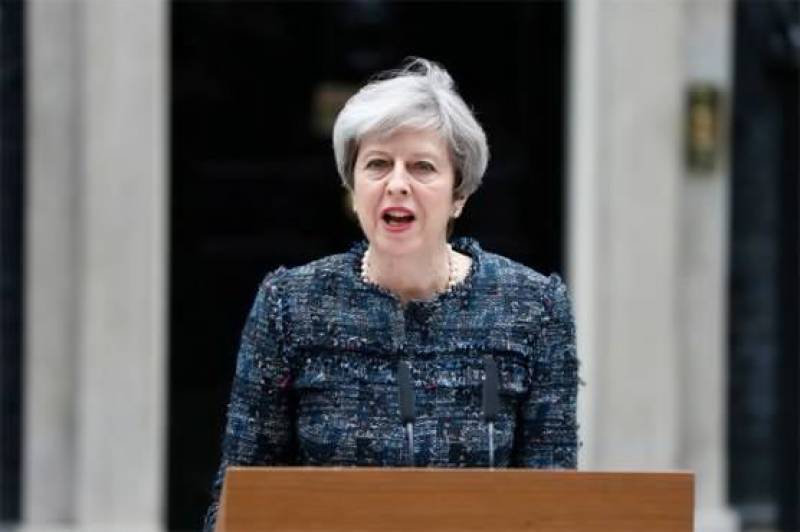 The early results, which started trickling out from 6am (0500 GMT), showed the ruling Conservatives had made strong gains, dealing a blow to the main opposition Labour Party and all but wiping out the anti-EU, anti-immigration UK Independence Party.

Voters across England, Scotland and Wales went to the polls on Thursday to choose nearly 5,000 new local councillors, in the shadow of campaigning for the surprise June 8 general election and a bitter debate over Britain’s impending departure from the European Union.

While local issues are usually the main influence in such polls, May’s decision last month to call a snap general election ensured her own record and Brexit would be on voters’ minds Thursday.

The prime minister has styled herself as offering the most stable leadership to take Britain through two years of tough Brexit negotiations, and she took aim at Brussels on the eve of the local elections.

Speaking outside her Downing Street office on Wednesday, May accused Brussels of toughening its stance in statements "deliberately timed to affect the result of the general election".

‘We are not naive’

Brussels was quick to dismiss the claims, with EU president Donald Tusk on Thursday cautioning against letting "emotions get out of hand" before formal negotiations are due to begin after Britain’s June vote.

"We are not naive. We know there is an election taking place in the United Kingdom," Margaritis Schinas said on Wednesday.

But May’s hardened rhetoric may have translated into local votes.

Labour had control of five authorities and 338 seats -- a net loss of 119 -- while UKIP had lost all their seats.

The smaller pro-EU Liberal Democrats, who had been hoping to pick up some momentum for the June vote with gain in the local elections, had so far lost 29 seats.

John McDonnell, the right-hand man of Labour leader Jeremy Corbyn, said the results were not "the wipeout people had expected".

He also insisted that the party would do better than expected in next month’s parliamentary vote, telling Sky News "once we launch our manifesto, you’ll see the whole campaign begin to turn the tide".

John Curtice, professor of politics at Strathclyde University, told the BBC: "The Conservatives are way ahead of Labour nationally. Their best local election results for 10 years, maybe for 25 years."

The Conservatives already have a strong lead in the polls ahead of the June vote, with a YouGov poll of 2,066 adults on Tuesday and Wednesday for The Times newspaper putting the ruling party on 48 percent.

Labour are on 29 percent, followed by the Liberal Democrats on 10 and the UK Independence Party on five ahead of the general election.