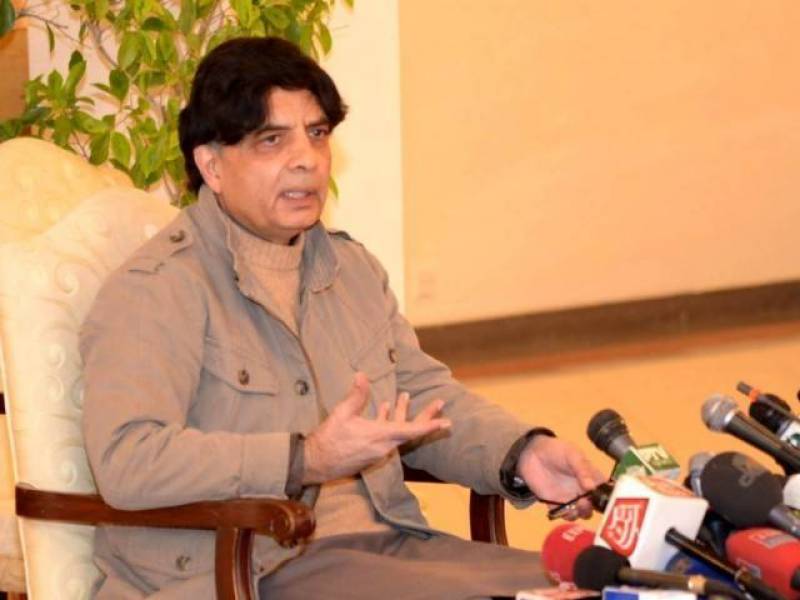 He observed that the Security agencies of Afghan Government, who cannot control their own territory, have set a bad precedent by cross -border shelling, targeting innocent civilians.

He said that valiant response from Pakistan army and FC to this unprovoked cross-border shelling would discourage such tendencies in future.

IG-FC Balochistan, while briefing the Minister, said that the incident started after Afghan forces started firing "on our security forces which were busy providing security to the census team".

The Interior Minister expressed his heartfelt condolence over the martyrdom of two soldiers of Pak Army and FC.

He said that the action of Afghan forces, which they did at the behest of someone else, was neutralized as a result of effective and immediate response from Pak Army and FC. (APP)