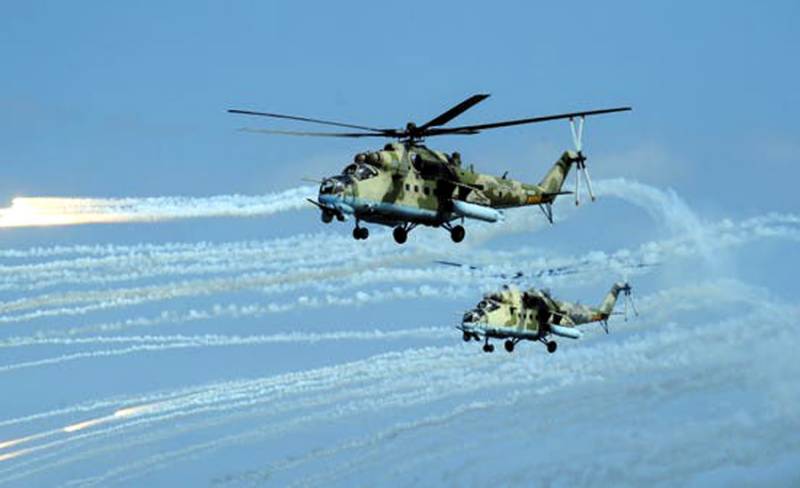 The helicopter took off from the Bingol province at 1055 GMT, it said in a statement, adding that search operations were launched after it lost contact at 1125 GMT.

It described the crash as accidental, but did not elaborate. The four injured soldiers were being taken to hospital, the ministry added.