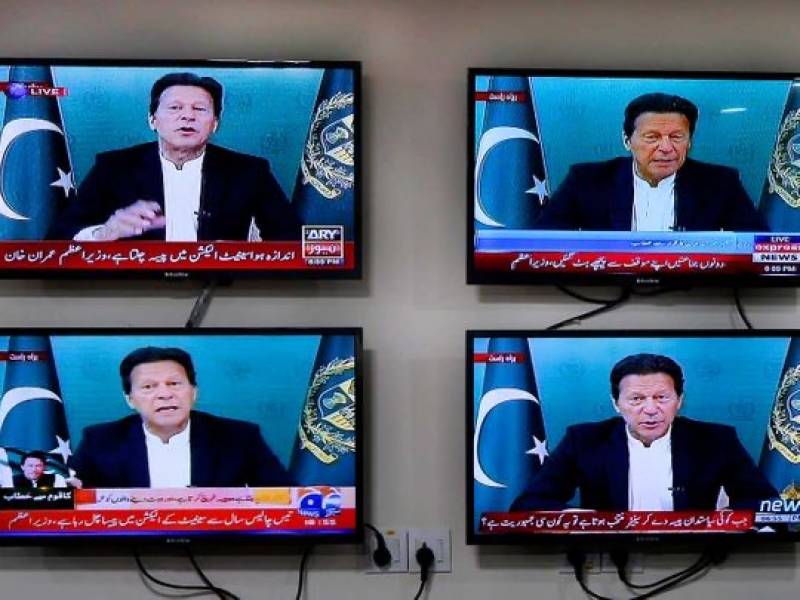 ISLAMABAD – The Election Commission of Pakistan (ECP) has summoned a high-level internal meeting today to review the speech of Prime Minister Imran Khan, who levelled serious allegations against the electoral body during the Senate polls in his address to the nation yesterday.

In his televised speech, PM Imran Khan had questioned transparency of Senate election, saying that it failed to conduct fair election.

Khan said the ECP did not take measures to ensure transparent polling and held it responsible for the illegal practice of buying and selling of votes as it did not introduce traceable ballots.

“Election Commission has damaged the democracy by holding Senate election through secret ballot,” the Prime Minister said in a statement.

“Why ECP told the top court that Senate elections should be held through secret ballot?,” the PM questioned.

The ECP, he said, could have employed the latest technology in order to know who the turncoats in Senate elections were.

All members of the election commission will attend today’s meeting. The commission has also acquired the video of the premier's speech.