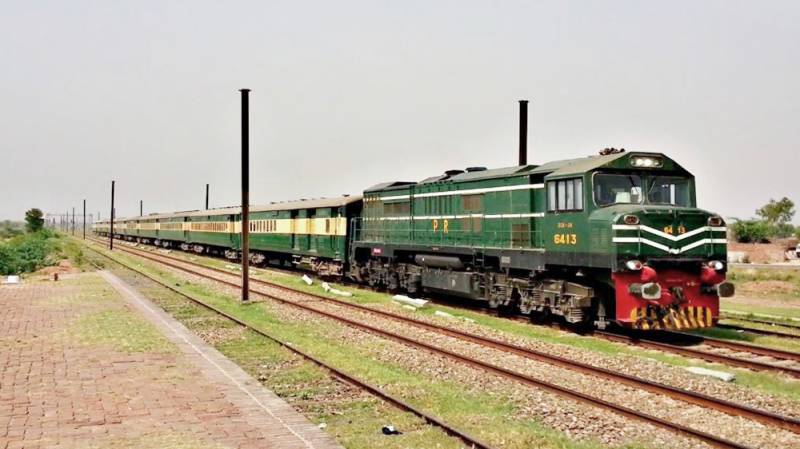 ISLAMABAD,(APP):Pakistan Railways, during its anti-encroachment operations had retrieved over 300 acres state-owned land across the country during one and half years.

“The encroachment operation has been launched with the assistance of railway police and district administrations,” an official in the  Ministry of Railways told APP.

Giving a division-wise breakup, he said railway had retrieved 145.45 acres from Punjab, 83.54 acres form Khyber Pakhtunkhwa, 62.8 acres from Sindh and 10.77 acres from Balochistan.

He said the Geographic Information System (GIS) survey had also been conducted under a project regarding the computerization of railway land records, in which all the encroachments and leases had been recorded in the Pakistan Railways Land Management Information System (PRLMS) software.

The official said the database was under verification and being compiled.

To a question, he said Pakistan Railways has finalized inquiries of 44 passenger train accidents while 22 accidents related to goods trains were being dealt with by the respective divisions in accordance with rules of the department.