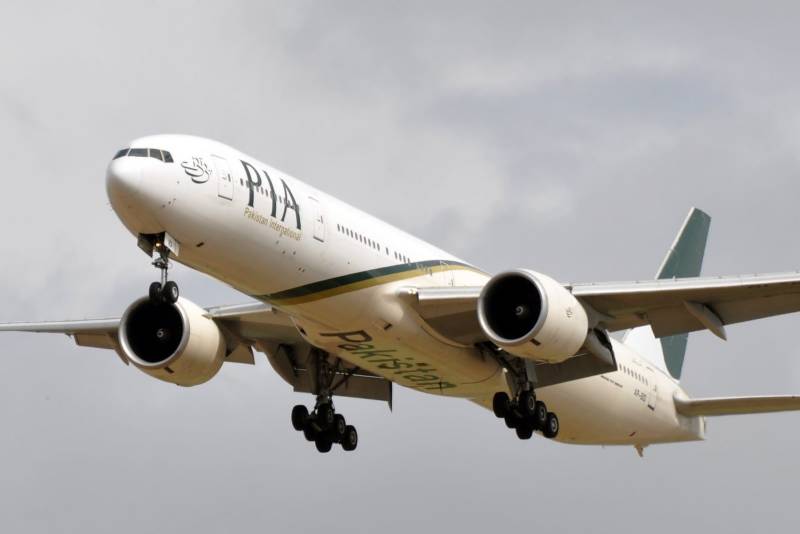 Reports in local media said the improved safety measures of the country’s aviation regulators get a positive response from the funding agency of the United Nations. European Union Aviation Safety Agency will lift the ban which was slapped due to safety-significant concern (SSC).

The lifting of the safety-significant concern will help the country’s flag carrier to get unlisted from the list of European Union Aviation Safety Agency (EASA). The ICAO during its audit has given CAA, a ranking of 72.77 percent.

A spokesperson of ICAO said that the organization had conducted the audit in December last year. An ICAO audit team had visited Pakistan to undertake a safety audit of the aviation authority completing the process on December 10.

EASA said that they had suspended the Third Country Operator (TCO) Authorisation to PIA after it failed to comply with the proposed corrective action plans (CAPs).

At least six findings were raised with the PIA officials during meetings in June and September 2019, out of which five of the action plans were implemented while one other concerning element of a Safety Management Systems was not implemented.