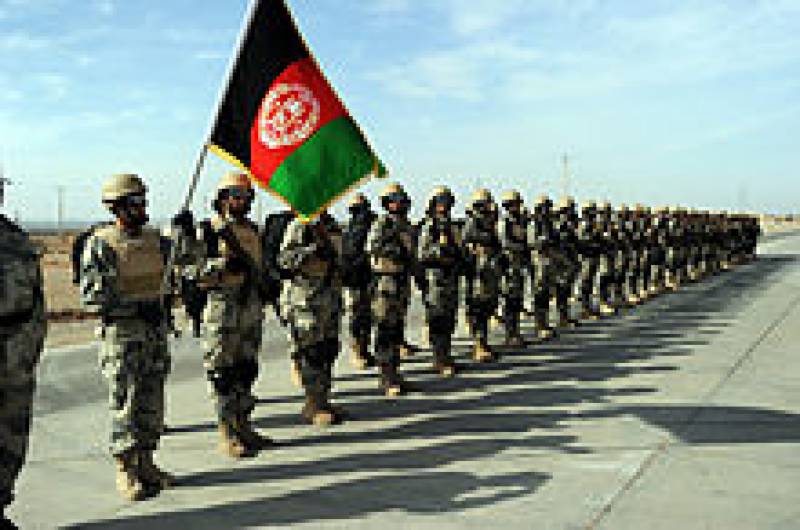 KABUL - At least seven members of the Afghan Border Police got killed in a Taliban attack close to the disputed border with Pakistan in Kandahar province, an official said on Saturday.

Ahmed said the clashes continued till early morning on Saturday, adding seven border guards and 16 militants were killed in the exchange of fire.

The Taliban claimed responsibility for the attack on social media.

Kandahar has been known as the birthplace of the Taliban uprising in the 1990s. However, in the past many years, the province has been relatively peaceful.

After surviving dozens of attempts on his life, Raziq lost his life in October last year when a Taliban infiltrator opened fire on him outside the provincial governor’s office during the visit by U.S. Commander in Afghanistan Gen. Austin Scott Miller. -APP