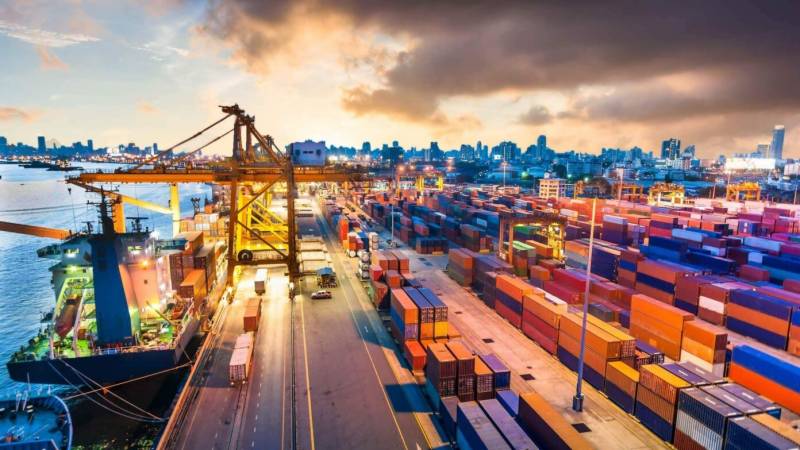 ISLAMABAD: For the first time in eight years, Pakistan’s exports have crossed the $2-billion mark for four successive months (Oct-Jan FY21), data released by the Ministry of Commerce showed.

During a consultative meeting of MoC officials held via video link on Friday, it was informed that exports in January 2021 increased 8pc to $2.13 billion as compared to $1.97 billion in January 2020.

The meeting was conducted by Adviser to Prime Minister on Commerce Abdul Razaq Dawood to review the provisional (pre-PBS) trade data till the month of January 2021.

On the other hand, a declining trend was noted mostly in the export of non-value-added products, as the exports of maize decreased 82pc, raw leather 23pc, cotton yarn 11pc, cotton fabric 14pc and meat 5pc.

The seven-month performance of exports was also discussed in the meeting. The provisional export data for the July-January 2020-21 period showed that the country’s exports increased 5.5pc to $14,245 million as compared to $13,507 million in the same period of last year.

During the meeting, Dawood paid rich tributes to Pakistani exporters for showing credible performance despite challenges imposed by Covid-19 pandemic and contraction in major markets. He urged them to aggressively focus on capturing a larger share of international markets.