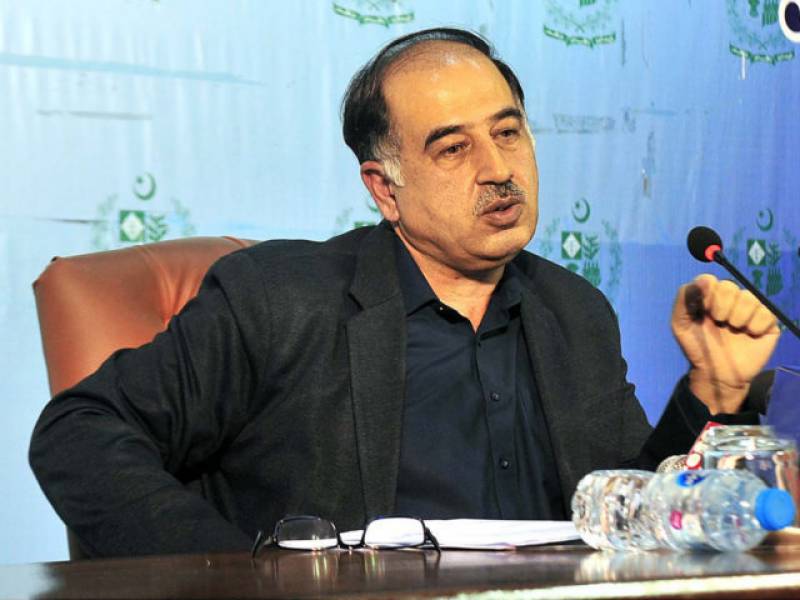 ISLAMABAD: Special Assistant to the Prime Minister on Media lftikhar Durrani Tuesday said the government was ready to improve and amend the law of National Accountability Bureau and make it more effective and strong against corruption and corrupt people.

He held responsible the past regimes of Pakistan Muslim League Nawaz and Pakistan Peoples Party for not amending the accountability law and the leaders of the opposition parties were making a hue and cry in the National Assembly over non-issues and trying to escape from accountability.

Talking to a private news channel, he said the Pakistan Peoples Party (PPP) and the Pakistan Muslim League-Nawaz (PML-N) were not serious to talk about the public issues in parliament, rather they were trying to pressurize the government to stop investigation of corruption cases against their leaders.

The leaders of both the parties, he said, were trying to escape from accountability by using derogatory language in the parliament, however, the PTI government would not succumb to such tactics and cases against the corrupt would be pursued till their logical end.

He said the government was taking all steps to put the looters behind the bars.

Durrani suggested that the political parties should come forward and support the government in legislation process so that effective work could be done for the betterment of people.

He said the country was moving forward on the path of progress and prosperity and in coming few months a huge foreign investment would have been made in the country, which would help boost the national economy, besides bring revolutionary development in every sector. lftikhar Durrani said the Pakistan Tehreek-e-Insaf government was in consultation with other political parties to make the accountability bureau more powerful to deal with the menace of corruption strongly.

Responding to a question about accountability, he said other than Prime Minister Imran Khan there was not a single leader or head of political party who had given the detail of their properties.