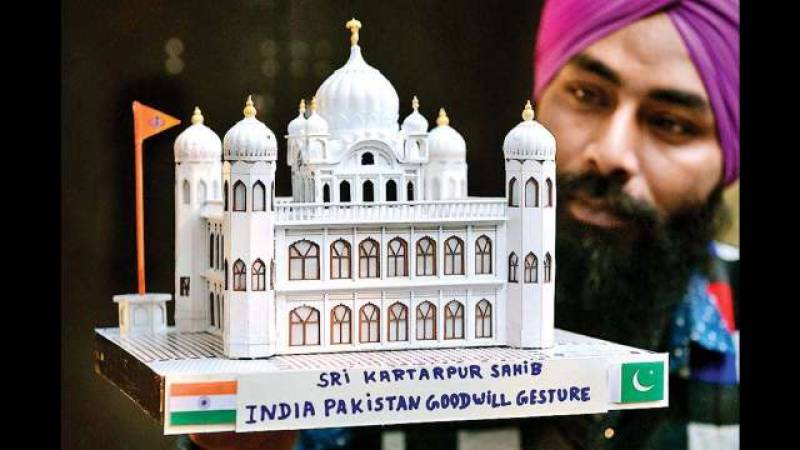 NEW DELHI - The second major inter-agency coordination meeting on Kartapur corridor took place on Tuesday at Ministry of Home Affairs with India all set to send a draft of the plan to Pakistan.

We discussed aspects of the agreement that we want to finalise with Pakistan. We are hopeful that we will send the draft proposal to Pakistan and complete legal modalities within a month."

Singh also confirmed that the land acquisition process has started.

He said, "Land acquisition work is in progress. This involves four stages. We are on the second stage as of now and are hopeful that in a month and a half we will complete this process."

On Wednesday, February 6, India will issue a notification to acquire land for ICP with a detailed plan for it is being finalised within the next few days.

Preliminary notification for land acquisition for the highway has already been issued.