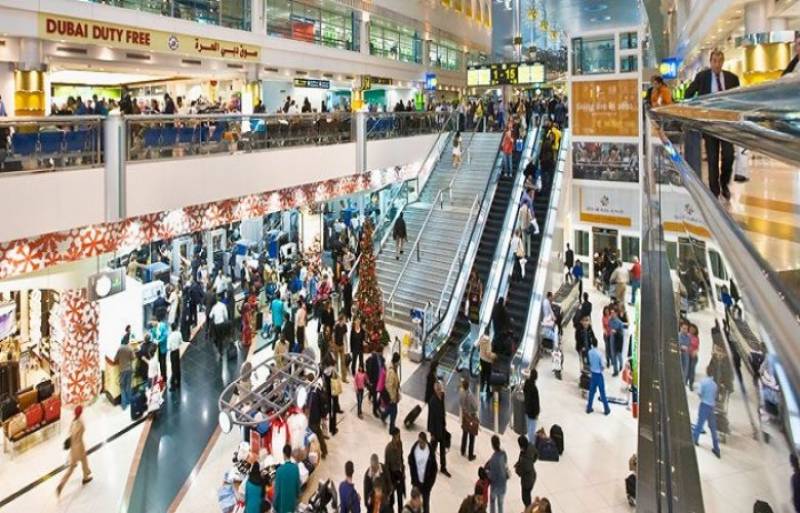 DUBAI - Dubai airport was the world's busiest for international passengers in 2017 for the fourth year running, with 88.2 million travellers, a statement said on Monday. International traffic at the UAE airport increased by 4.6 million passengers or 5.5 per cent compared to the previous year, operator Dubai Airports announced, despite a laptop ban temporarily imposed on its long-haul flights to the United States.

A major transit hub situated on transcontinental air routes, Dubai is one of several Gulf-based airports to have experienced prodigious growth in recent years.

Indians continued to dominate the top position with 12.1 million passengers arriving at Dubai airport last year, up 5.4pc on 2016, the statement said.

The biggest rise was in the number of Russian passengers who soared by 28pc to 1.34 million, followed by Chinese travellers who increased by 19.4pc to 2.2 million.

The surge came after UAE relaxed restrictions for both nations, offering citizens from those countries visas on arrival.

The airport recorded 10,000 less flights than the previous year, but planes were filled closer to capacity, with an average of 223 per flight an increase of nearly seven per cent.

CEO of Dubai Airports Paul Griffiths said the number of passengers is expected to grow to 90.3 million in 2018 as authorities turn their focus to implementing DXB Plus programme to raise the airport's annual capacity to 118 million travellers.

Dubai International, the base for Dubai carrier Emirates and its budget airline FlyDubai, surpassed London's Heathrow airport in terms of international passengers in 2014 and has maintained its lead since.

The United States in March imposed a ban on laptops and tablet computers inside the cabin on inbound flights from several Middle Eastern and North African countries including the United Arab Emirates.

But Emirates airline in July announced it had won an exemption from the ban for flights from its Dubai hub after implementing new security measures.

Emirates Airline operates a fleet of 269 aircraft, including 101 Airbus 380 superjumbo planes and the rest are Boeing 777s.