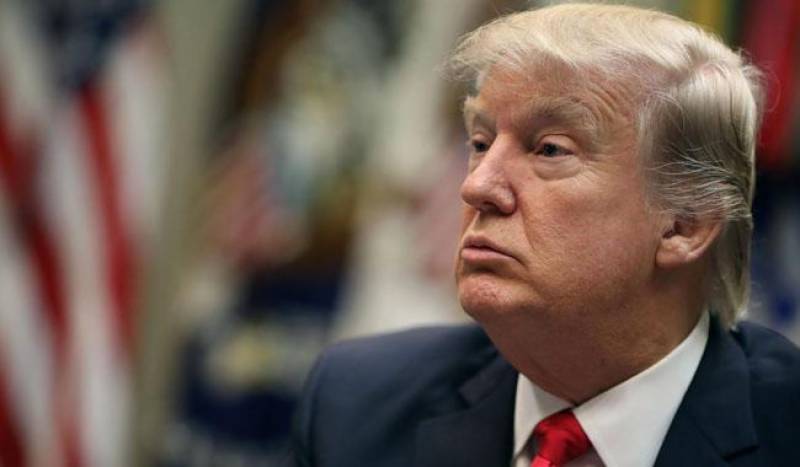 LOS ANGELES: US President Donald Trump is working on a new immigration policy under which the new admin has stripped away most restrictions on who should be deported, opening the door for deportations on a very large scale, Los Angeles Times reported.

According to calculations by the LA Times, up to 8 million people in the US illegally could be considered priorities for deportation. The estimate is based on interviews with experts who studied the order and two internal documents that signal immigration officials are taking an expansive view of Trump’s directive.

Far from targeting only “bad hombres,” as Trump has said repeatedly, his new order allows immigration agents to detain nearly anyone they come in contact with who has crossed the border illegally. People could be booked into custody for using food stamps or if their child receives free school lunches.

The Trump admin targets to deport a ‘much larger group than those swept up in the travel bans’ the report said.

“We are going back to enforcement chaos — they are going to give lip service to going after criminals, but they really are going to round up everybody they can get their hands on,” said David Leopold, a former president of the American Immigration Lawyers Assn. and an immigration lawyer for more than two decades.

An additional executive order under consideration would block entry to anyone the US believes may use benefit programs such as Medicaid and the Children's Health Insurance Program, according two Trump administration officials who have seen the draft order.