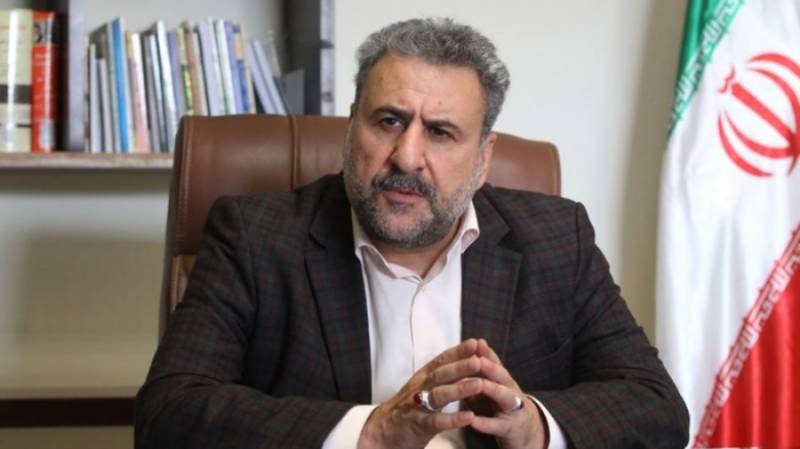 TEHRAN: The chairman of the National Security and Foreign Policy Commission of the Iranian Parliament said the Islamic Republic’s missile power, in a unique way, has given the veto right to Iran in strategic issues of the region.

Pointing out the issue of drone production in Iran in an interview with the Islamic Republic News Agency (IRNA) on Tuesday, Member Parliament Heshmatullah Falahatpisheh said, 'Iran is one of the world's powers in this filed and in addition to military and security use, including on the borders of the country, it has economic benefit and civilian use, such as explorations, discoveries and cloud fertility.'

The head of the National Security Commission asserted that no aircraft can resist against the defensive power of the Islamic Republic of Iran.