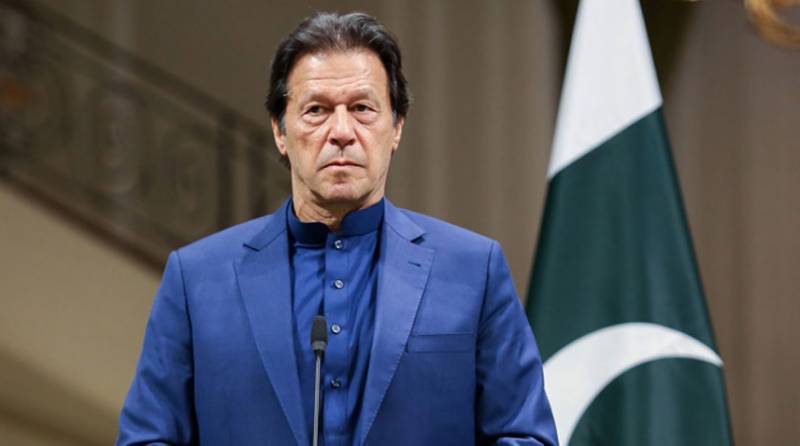 ISLAMABAD- Prime Minister Imran Khan has said that Kashmiris in Indian Illegally Occupied Jammu and Kashmir have been subjected to a brutal fascist military siege by India since its illegal actions of 5th August last year followed by efforts to change the demography of IIOJK.

In a tweet on Wednesday, he said that he will address the Azad Jammu and Kashmir Assembly today to show solidarity with Kashmiris on Youm-e-Istehsal.

He said he will continue to be an ambassador for all Kashmiris whose voices India has tried to silence through its brutal illegal occupation of IIOJK. He said after many years, his government raised the Kashmir issue effectively before the United Nations and exposed the Hindutva Supremacist fascism of the Modi Government.

Imran Khan said we have also depicted the aspirations of the Kashmiri people and our commitment to United Nations Security Council resolutions in the political map of Pakistan released yesterday.