Three most wanted terrorists arrested along with a suicide bomber
5 Aug, 2016 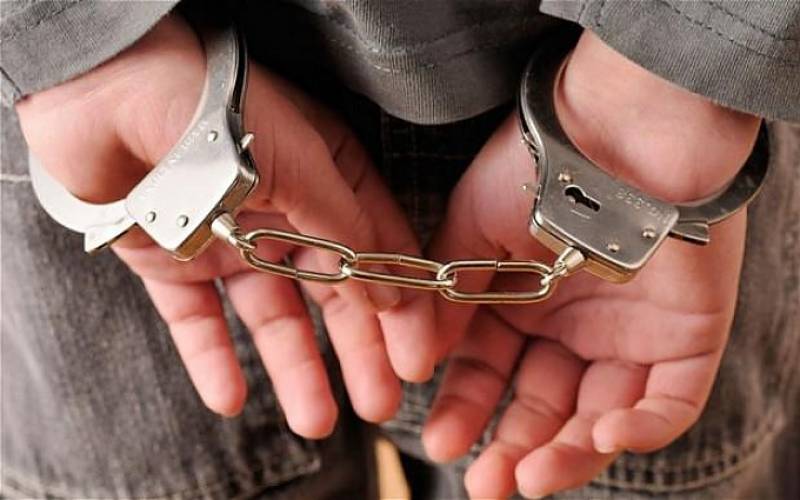 KARACHI: Sindh Police has arrested three most wanted terrorists including a suicide bomber in Karachi.

Sindh Police conducted raid on tip off intelligence agencies and arrested the most wanted criminals.

They were wanted to law enforcement agencies in a number of target killing cases, besides other heinous crimes.

All the hardened criminals have been shifted to undisclosed location and investigation are under process from them.

It is likely that more arrests would be made by the Sindh Police in connection with the accomplices of the terrorists arrested.