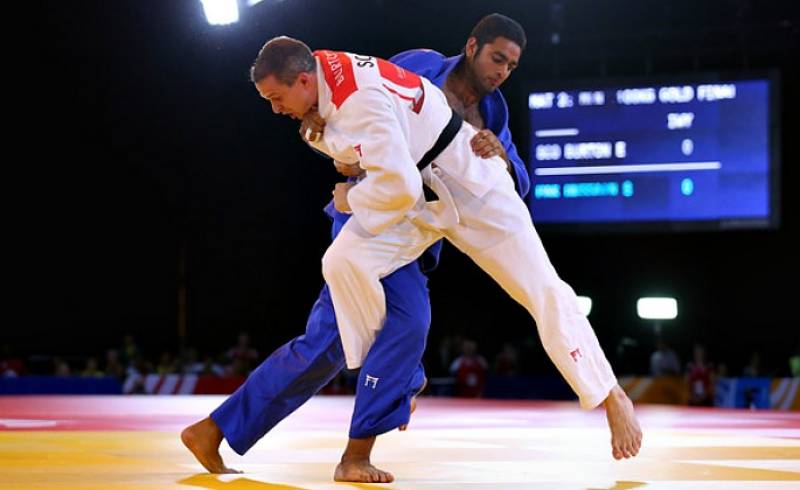 LAHORE: (APP) Pakistan’s judo player Shah Hussain got by in his first bout of Rio Olympic judo completion on Friday.

According to information made available here he will show his worth on August 11 and will compete in round two with the winner of first round in Pool-B. He will be fighting in 100 kg category.

The Secretary of Pakistan Judo Federation Masood Ahmad expects that Shah will give tough time to his opponent in his opening bout. He further said that Shah has improved his techniques due to strenuous training prior to his participation in the Olympics.

Meanwhile President PJF Rana Shujaat Ali has expressed best wishes for Shah And hoped he will get good result in his first bought in the Rio Olympics.