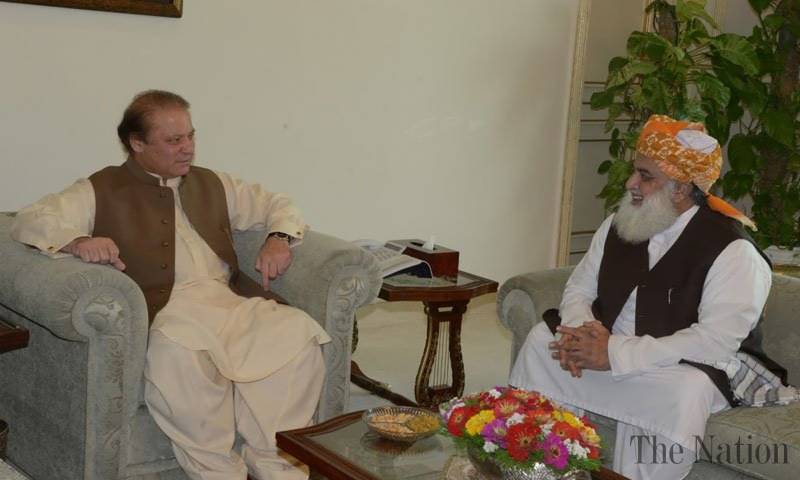 Political matters of national importance were discussed during the meeting, a press release issued by the PM’s Office here said.

The ongoing development projects of the Federal Government in the province of Khyber Pakhtunkhwa also came under discussion during the meeting.

The Prime Minister said that all political parties and leadership of the country need to collectively contribute towards the development and progress of the country.