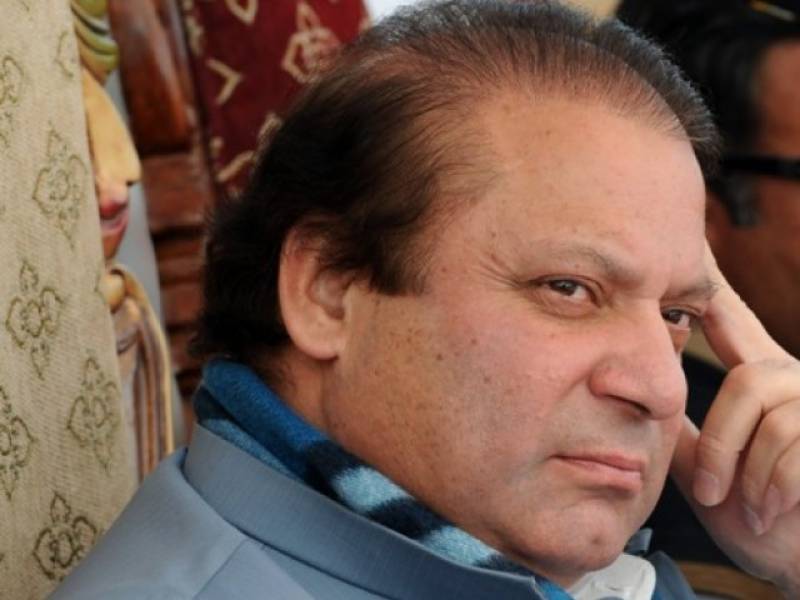 “We are focussed and determined to implement our developmental programme across the country,” the Prime Minister said in a meeting with Mir Hasil Khan Bazinjo (President of the National Party of Pakistan), Minister for Ports and Shipping here at the PM House.

The Prime Minister said the people’s trust in the government’s policies was a strength, which enabled it to perform and deliver.

“The people of Pakistan have witnessed a positive change in all sectors of national economy, and in the overall security situation of the country,” he said.

Mir Hasil Khan Bazinjo apprised the Prime Minister regarding various matters related to the Ministry of Ports and Shipping.

He also discussed various issues pertaining to the province of Balochistan in the meeting.

“Being a political party and representative of the people of our province, we are totally supportive of the democratically elected federal government,” he said.