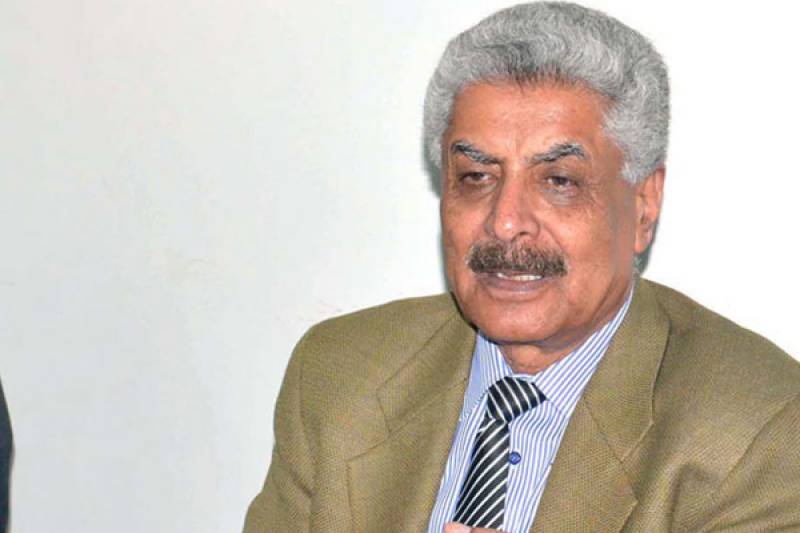 In an interview, he said 90 percent work has been completed on the electoral reforms.

The Minister said electoral reforms are mandatory to bring transparency in the system.

To a question, he said ToR committee meeting will be held on Monday.

The minister said political parties should not play politics on non-issues.

He said Pakistan Tehreek-e-Insaf protest demonstration on Saturday will not affect the democratic system.