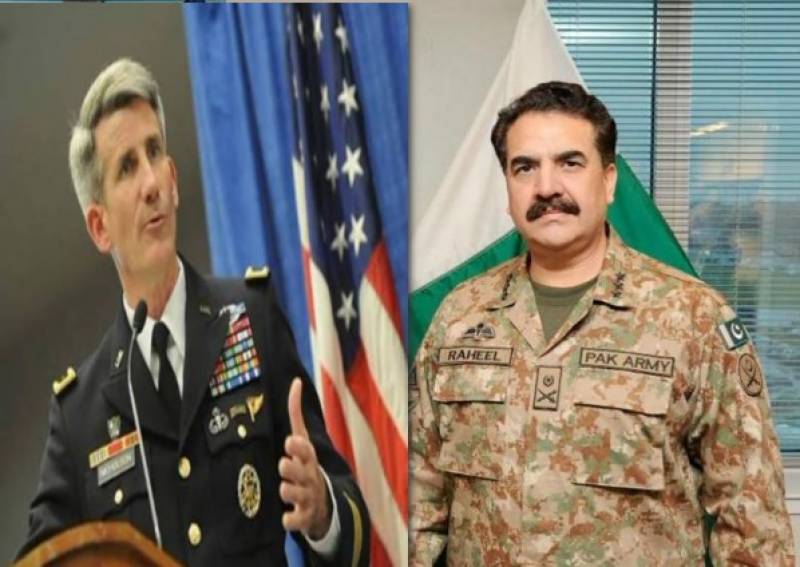 ISLAMABAD: Punjab Government official Helicopter which was on its way to Azerbaijan for official check out purpose crash landed in Afghanistan due some technical problem.

Helicopter crew has been made hostage by the Afghan Taliban as quoted by the Afghanistan main stream media sources.

Director General Inter Services Public Relations (DG ISPR) Lieutenant General Asim Saleem Bajwa tweeted that General Raheel talked to General Nicholson, who assured that they would help all the possible help in that regard.

DG ISPR also tweeted that heli was on its way to Russia via Uzbekistan and was going to Russia for maintenance. In another tweet he mentioned that Afghan government and ANA were also contacted for necessary assistance.