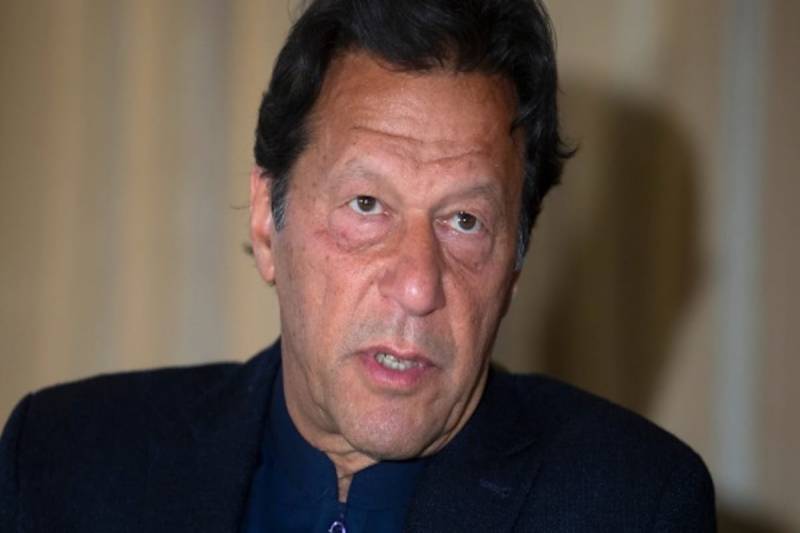 Imran Khan is the 22nd Prime Minister of Pakistan among the 22 who lost their job before completing their term. He even missed out on being among the three longest-serving prime ministers in the faux democracy, but not by much.

For elected prime ministers to be pulled down once or twice is bad enough. It happening 22 times back to back cannot be a coincidence. It is the generals telling the civilian government who is the boss.

The 18th Amendment of the Constitution passed in 2010 may have taken away sweeping powers of the president to dismiss elected governments and foist military rule, but the army and the secret service ISI still runs the nation in subtle yet powerful ways.

And that is not going to change in a hurry.

So, what do the bizarre and dramatic events in Pakistan portend for India? Well, one fact is not going to change in a long time: the gun will always be on every elected Pakistani government’s head and in the military’s hand.

If Pakistan gets a new government, India can expect changes, but those are likely to be incremental and not sweeping. We cannot expect Pakistan’s support for terrorism or obsession with Kashmir to end overnight. Hatred for Hindus and rejection of India are hard-coded in its DNA.

But given the state of the nation’s economy and foreign relations, one can expect a more mellow and reconciliatory Pakistan in the short term.

Under a boisterous, narcissistic, and increasingly Islamist Imran Khan, Pakistan isolated itself from its traditional allies like the US, Saudi and UAE and became reliant on cynically exploitative China and a delusional Turkey. As Khan kept blaming America and chasing Caliphate dreams, swathes of Arabia had started sailing on a rapid reform journey from their island of orthodoxy. The US openly proclaimed that it no longer needed Pakistan to deal with the Taliban. It had Qatar to do that job, and better.

The world — even nations that hate a pompous America — doesn’t particularly like China or Turkey. It likes China and Turkey’s self-destructive, little attack dog even less.

So, while Pakistan's economy sank under Imran, hardly anybody came forward. Now, even the IMF has said it was waiting for a new government to take over before helping Pakistan. That new government and its military puppeteers would certainly wish to win some friends back.

While Imran went out childishly blaming the US of an imagined “foreign conspiracy” to take him out, defence chief General Qamar Javed Bajwa immediately reached out to America by denouncing Putin’s war in Ukraine. The army is likely to push any new government towards reconciliation with the US and Arab allies like UAE and Saudi.

That could start taking Pakistan a bit away from China’s leash. Islamabad doing less of Beijing’s bidding would always be good news in New Delhi.

Bajwa has also indicated that he wants to move ahead from Kashmir and wants good relations with India. In January, Pakistan’s National Security Policy document made just a 113-word, perfunctory mention of Kashmir. With Imran’s repeated abusive tweets and statements about the BJP-RSS’s Hindutva out of the picture, the Pakistan military may have more legroom for back-channel talks with India.

A new regime focused on fixing a moribund economy is unlikely to destabilise it further by triggering tension and skirmishes with India. Besides, India calling out Pakistan’s nuclear bluff with surgical strikes after Uri and Pulwama has left Pakistan with very little bandwidth for misadventures anytime soon.

A reconciliatory regime in Islamabad may give New Delhi an occasion to bring up Pakistan’s support to Kashmir terrorists and attempts to revive Khalistan from North American and European soil. Afghanistan may also be on the menu.

A favourable regime change may reopen the backrooms, but it is unlikely that India will rush to the table for formal talk anytime soon. Pakistan typically responds to warm hugs with a cold dagger, and history has taught us to be very, very cautious. Source: link