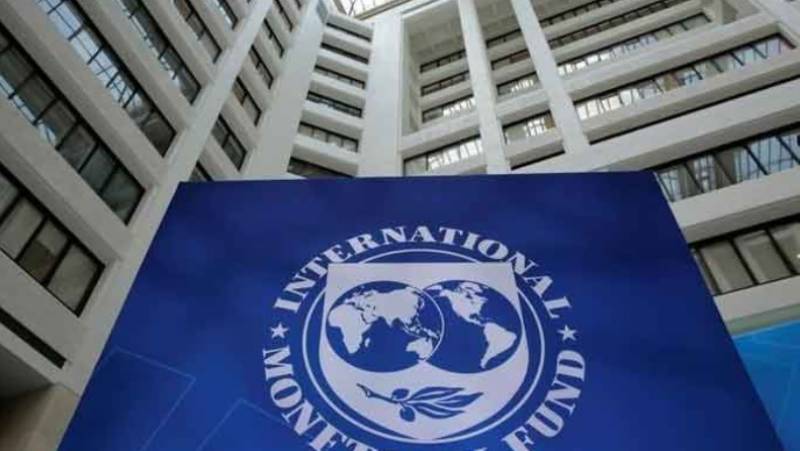 The International Monetary Fund (IMF) has assured Pakistan link of continuing its support to the country as soon as the new government is formed.

The Fund issued a statement in wake of the political crisis, saying "There is no concept of suspension within the IMF link programme".

In May 2019, Pakistan link and the IMF link a staff-level agreement on economic policies for a three-year Extended Fund Facility (EFF).

Under the agreement, Pakistan link was to receive about $6 billion for a period of 39 months, and so far it has received almost half it.

The Fund will engage in policies to promote macroeconomic stability and enquire about intentions vis-a-vis programme engagement with the new government, the statement stressed.

Following the announcement, the Ministry of Finance said the Finance Division and the IMF link were engaged in data sharing and reform discussions as part of the Extended Fund Facility (EFF).