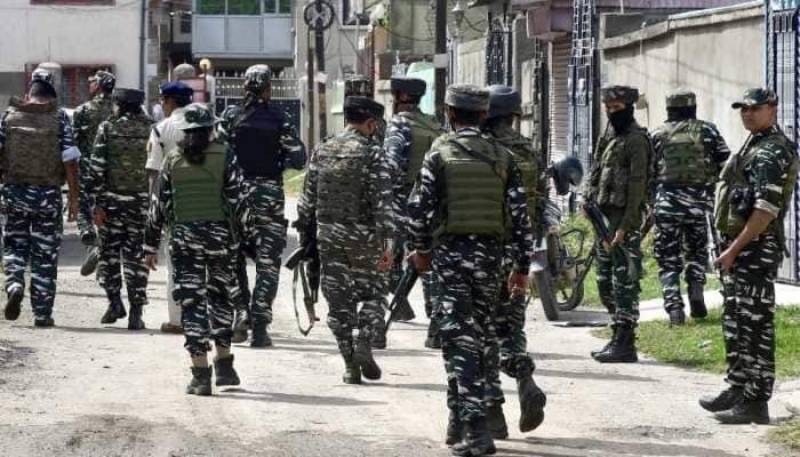 Srinagar: One CRPF Jawan was killed while four including a Kashmiri Pandit were injured in three separate attacks in Jammu and Kashmir on Monday (April 4, 2022).

Two CRPF troopers were attacked at Maisuma in Srinagar link and one of them succumbed to his injuries in a hospital. The other CRPF soldier injured in the attack is stable, an official said.

TRF, an offshoot of the Lashkar-e-Toiba (LeT) has claimed responsibility for the attack on CRPF personnel.