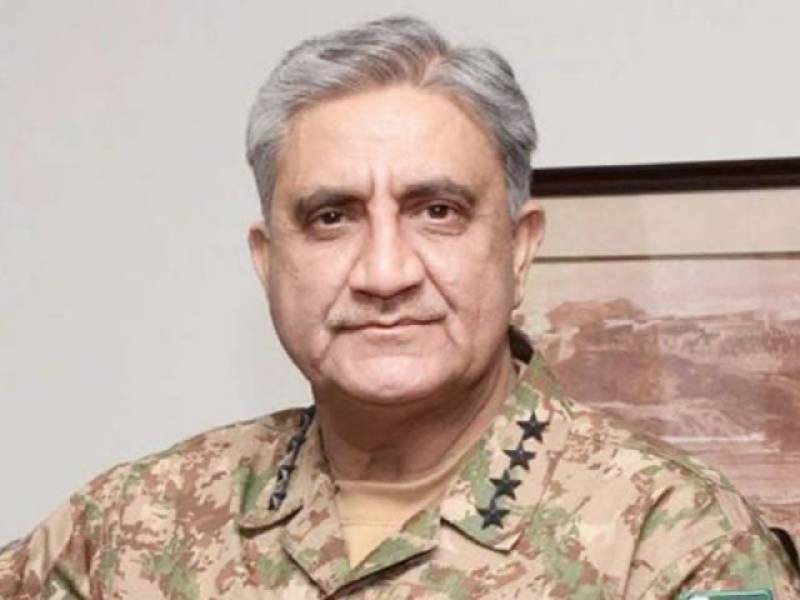 Chief of Army Staff (COAS), General Qamar Javed Bajwa, has said that Pakistan had to look for other sources when the West denied defense equipment to Pakistan.

During the Question/Answer session of the Islamabad Security Dialogue, last week, the Army Chief said, “Many of the defense deals, which were concluded, have been canceled, So what do we do?”

The Army Chief quoted the example of Pakistan’s purchase of T1-29 helicopters from Turkey, which was canceled when the US refused to allow third-party certification

“Similarly, Germany refused to provide Pakistan engines for submarines and France too did the same under pressure from India, which is a big buyer (of French weapons),” he recalled.

General Bajwa said it was the US’ responsibility to maintain the balance in the region.

If you are tilted to one side outright, we will have to find sources to get weapons to save ourselves. So you [the US] need to carry out introspection whether your policy is right or not.

The Army Chief continued, “We have been your allies for a very long time, we were part of the SEATO, CENTO & Baghdad Pact, we supported you in Vietnam, we supported you in Afghanistan, we helped you dismantle the erstwhile Soviet Union and the muck you created yesterday we are trying to clean that. So we have paid a lot of cost. What are you doing about us? I must ask you the question.”

To a question, the Army Chief said that Pakistan wanted good relations with the United States, but not at the cost of others. He made it clear that Pakistan was not looking for camp politics, rather it would prefer to maintain a balance.