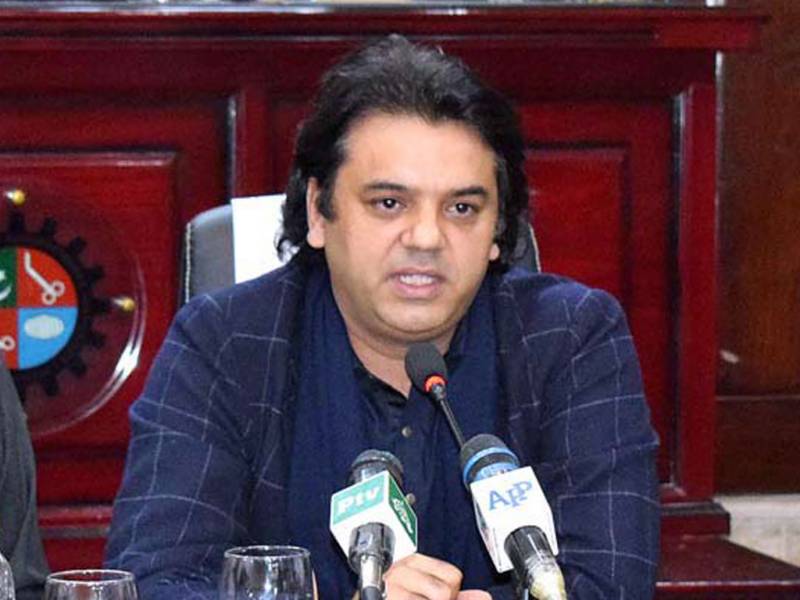 ISLAMABAD: Special Assistant to Prime Minister on Youth Affairs Usman Dar said that Asif Ali Zardari likely to be disqualified by the Islamabad High Court under the article 62-1/F of the Constitution.

Terming Bilawal Bhutto Zardari’s speech as political stunt to save his father in the corruption cases and money laundering, he told a private news channel.

He said that Pakistan Peoples’ Party (PPP) was well aware that the former president could be arrested in corruption cases. Usman Dar said that he filed a disqualification petition against Asif Ali Zardai in Islamabad High Court, adding that the court had asked him to submit a detailed reply in that regard.

He said that soon further major cases would also be filed in the court as the investigations had been started against the people like Mehreen Shah and Muhammad Idrees, who were at the forefront in money laundering cases.

The PPP leadership, he said, wanted to pressurize the government by threatening with a long march in an attempt to close the corruption cases against them.

He demanded a detailed debate on 18th amendment under which more than a dozen ministries had been transferred to the provinces.

He said that the federation itself was facing Rs 700 billion losses then how it could support the provinces through the National Finance Commission (NFC) award.

The Sindh government, he said had taken billions of rupees under the NFC award.

Due to poor performance of the Sindh government, Pakistan Tehreek-e-Insaf government had to start various development projects in the province worth Rs 162 billion, he added.