Shahbaz Sharif lands into yet another trouble
5 Apr, 2019 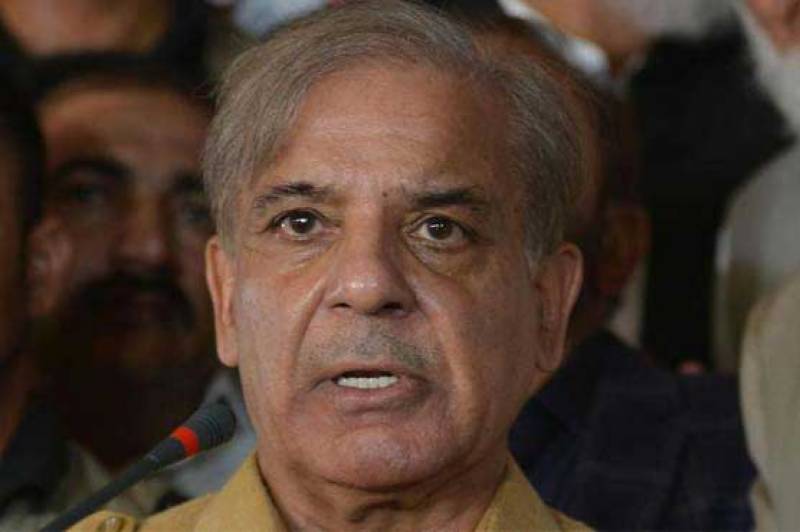 The anti-corruption watchdog directed Shehbaz Sharif in its notice to appear before the bureau with complete documents.

The NAB sources revealed that PML-N president will be inquired about his assets and sources of income. Furthermore, the NAB has also asked Shehbaz Sharif to give details of the property that he inherited from his father, Muhammad Sharif.

Let it be known that the National Accountability Bureau Friday conducted an unsuccessful raid to arrest Leader of the Opposition in the Punjab Assembly Hamza Shahbaz – Shehbaz Sharif’s son – at his Model Town residence for involvement in money laundering.

According to the NAB, the bureau has evidence and arrest warrant against Hamza. The security guards stopped the team outside the house after which harsh words were exchanged.