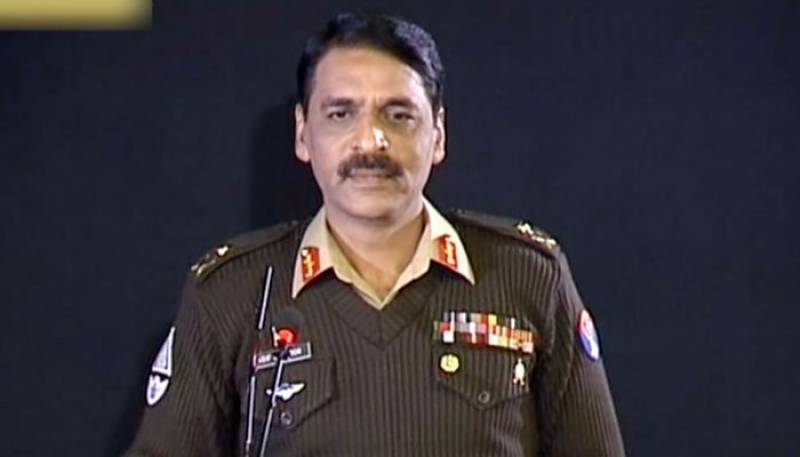 In a notification issued on April 4, Pemra stated “it has been seriously observed by concerned quarters” that retired military officers “are usually not fully conversant/abreast with the latest Defence and Security developments due to their service background and post retirement time.”

The move appears to be an attempt by Pemra to bar retired military officials from engaging in political debates on TV shows.

The electronic media regulator directed the channels to identify retired military officials as just an “analyst” and not as a defence analyst if they are invited on talk shows for discussion other than security matters.

“The discussion mostly switches from security matters to politics which inadvertently embroils military officers into political debate which is felt undesirable,” the notification read.

“Strict compliance is desired by all the News and Current Affairs TV Channel licensees,” it added.