PM Imran Khan's advice to the disgruntled leadership of Afghanistan criticising him over brotherly remarks
5 Apr, 2019 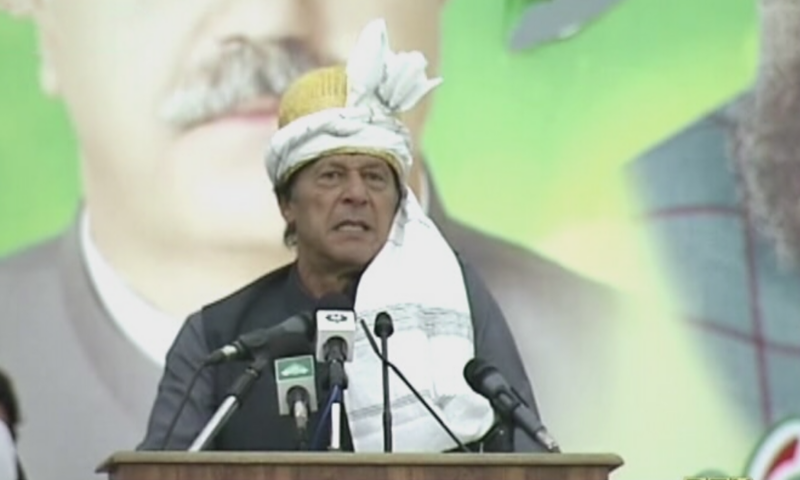 ISLAMABAD - PM Imran Khan today addressed the criticism he attracted from Afghanistan after suggesting that Kabul should set up an interim government before elections.

"Remember that we consider you our brothers," he told the people of the neighbouring country, adding that he had only advised Afghanistan to hold elections through an interim government after drawing lessons from Pakistan's past.

An election conducted by an interim set-up, which the opposition will consider a "neutral umpire", will prevent anarchy in Afghanistan, he added.

"So, people of Afghanistan ... we're giving you a suggestion like a brother. If you don't want to take it, then don't; this is not interference [in your internal affairs], but a suggestion only."