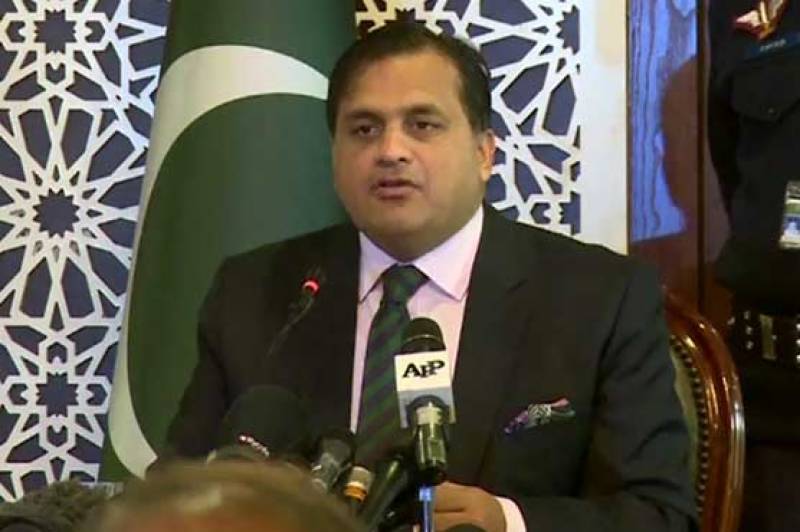 Foreign Office Spokesperson Dr Muhammad Faisal on Friday expressed regret over Indian step to run away from the dialogues on Kartarpur Corridor.

Addressing weekly news briefing in Islamabad on Friday, he said that the US was selling anti-submarine helicopters to India who has been repeatedly violating Pakistani airspace, adding that Pakistan will have to prepare itself too.

Dr Faisal went on to say that Pakistan wants to open Kartarpur Corridor as soon as possible but this is only possible when India sit at the table for dialogues.

To a question, the spokesperson said that no link found between Moulana Masood Azhar and Pulwama incident, adding that the evidence of Indian involvement in Pakistan had already been handed over to New Delhi.